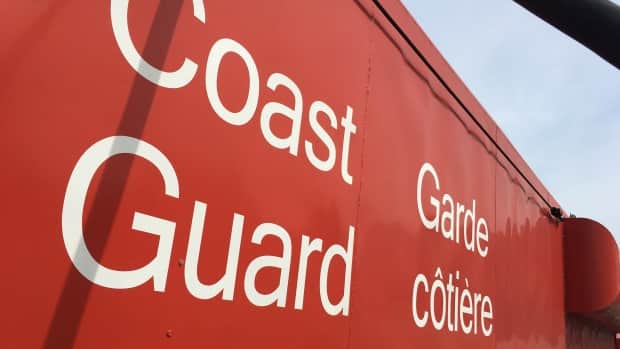 The coast guard is trying to find four people who abandoned their fishing vessel for a life-raft after issuing a distress call 160 kilometres off the coast of St. John’s on Friday night.

A public affairs officer with the Joint Task Force Atlantic (JTFA) confirmed for CBC News that the position of the raft is known, but contact has not yet been established.

The crew members were on board the Challenger Traveler, a 20-metre fishing vessel. JTFA would not immediately confirm what prompted the distress call.

An emergency team from the Maritime Rescue Sub-Centre in St. John’s is leading the rescue, with support from resources in Halifax. A helicopter, two coast guard vessels and half a dozen fishing boats are also helping to look for the people in the life-raft.