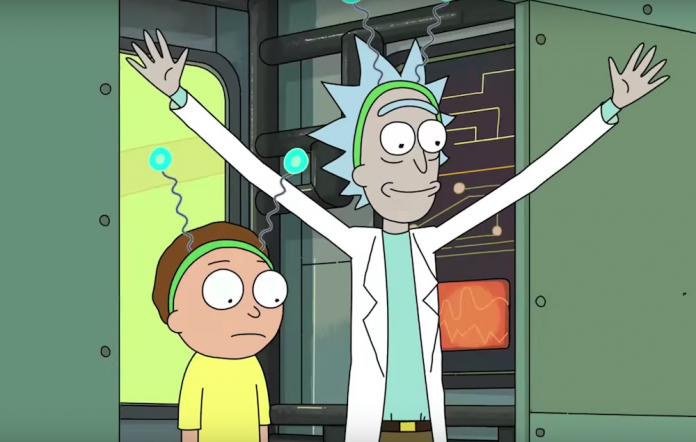 Official Rick and Morty costumes are on sale, just in time for Halloween.

See pictures below and find the items at Spirit here.

The Rick and Morty account, run by the show’s writers and creators, joked in a now-deleted: “Not sure if this is canon” – using the term creators and fandoms employ to distinguish between the ‘official’ history of a fictional universe and unofficial or fan-created add-on stories.

Earlier this month the show’s co-creator Justin Roiland distanced himself from McDonald’s and wrote that he was “not happy” with how they had handled the promotion for their extremely limited Szechuan Sauce promotion, after police were called to more than one branch of the fast-food chain in the USA to deal with overwhelming queues containing Rick and Morty fans.

After the sauce was heavily referenced in the Rick and Morty season 3 premiere on April 1, McDonald’s finally resurrected the sauce for a one-off…