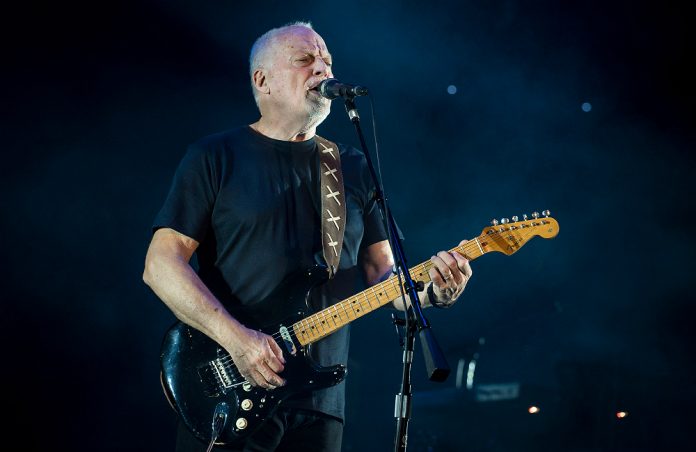 It’s as if the occupants just vanished…

Footage have emerged from inside David Gilmour’s now-abandoned £10 million house in South Oxfordshire. The images seem to suggest that the Pink Floyd vocalist just abandoned the home on a whim.

Photos of a pool table that seems to have been abandoned mid-game, rooms that have had the wallpaper recklessly torn down from them while the only thing left of the recording studio is a well-worn piano.

The dining room contains a table with seating for 10 people with plates sitting at the table, ready to be used.

Check out some of photos of Gilmour’s old, abandoned mansion which may or may not be haunted.

The house was re-discovered by a couple of urban explorers who told Get Reading: “It was quite eerie, the pool and snooker tables with games set up were definitely a bit spooky.”

“We also found a gravestone in basement,” they continued: “It was very interesting experience looking around there, like it was a whole life frozen in time.”

Earlier this year, David Gilmour shared the trailer for the concert film of his historic gig in Pompeii.

The Pink Floyd guitarist and vocalist performed at the Pompeii Amphitheatre on July 7 and 8 last year, 45 years after his former band had recored their concert film Live In Pompeii there.