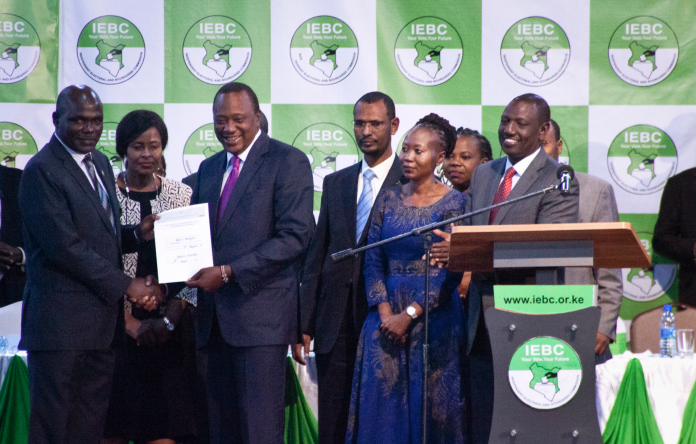 The head of Kenya’s election commission says that despite “full technical preparedness” for this month’s fresh presidential vote, it is “difficult to guarantee free, fair and credible elections.”

Kenya’s Supreme Court last month nullified the August election in which President Uhuru Kenyatta was declared the winner, citing irregularities. It ordered a new election, which will be Oct. 26.

Opposition leader Raila Odinga, whose legal challenge of vote-rigging led to the ruling, last week withdrew from the new election because electoral reforms had not been made.