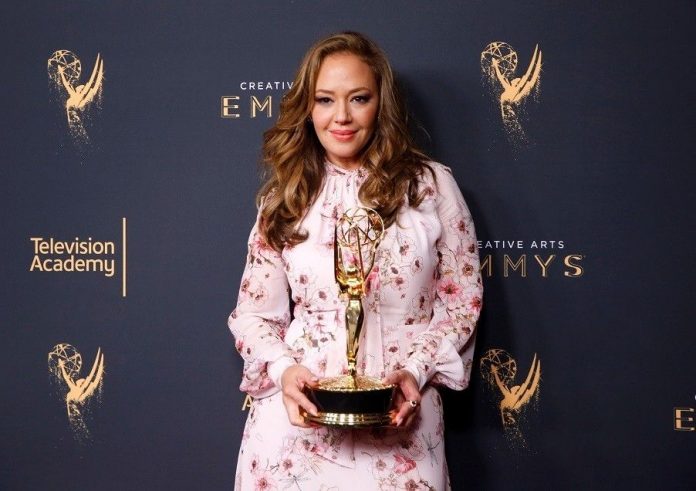 Leah Remini’s A&E show advertisers were being encouraged by Scientologists to ban the program.

The Church of Scientology is bolstering its attack against the A&E program “Leah Remini: Scientology and the Aftermath” and have sent emails to advertisers urging they ban the show.

The group, Scientologists Against Discrimination (STAND) reportedly sent different versions of a letter to companies that advertise on the program, claiming the show “promotes hatred, religious bigotry and slander against a religion that helps communities all over the world,” The Wall Street Journal reported.

STAND also posted the letters it sent to companies such as Anheuser-Busch, Fiat Chrysler and Geico on its website.