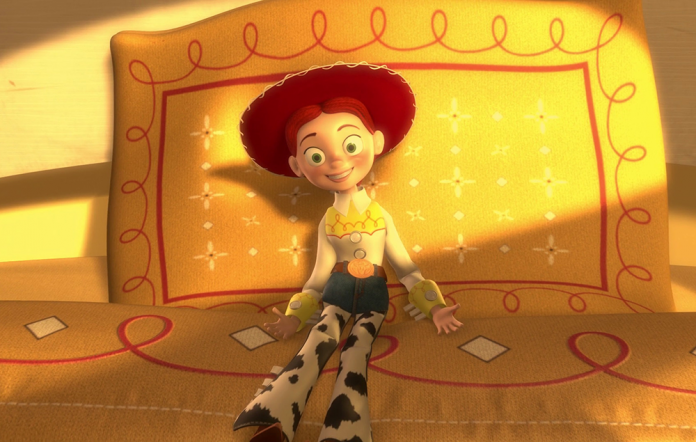 Pixar may be responsible for the majority of this century’s great animated films, but it’s not always as kid-friendly as you might think: here are 15 times it got a bit too real.

Pixar’s first feature film, from 1995, was a big-hearted odd-couple romp that’s gone on to spawn three sequels (Rashida Jones is currently understood to be scripting number 4). In this scene from the original, nasty kid Sid uses his sadistic torture techniques on his neighbour Andy’s cowboy toy, Woody – and in the same film we see the effects his experiments have had on his own toys. It’s freaky.

2008’s Pixar film focussed on the lovable robot Wall-E, who amiably carries on his job of tidying up the earth after humans have all left. The tragedy is twofold: first, the little critter is hopelessly alone and keeps himself company with romantic old films; second and perhaps more serious is the fact that humanity has totally destroyed the planet, making life on Earth near-impossible. Instead they live on a spaceship and subsist on screens and snacks: here, the species has grown bloated and childlike. It’s an extreme and depressingly plausible way to begin the cautionary tale.

3. ‘No capes’ in The Incredibles

In 2004’s awesome superhero animation, super-fashionista Edna Mode objects strongly to Mr Incredible’s request for a cape by listing the ways capes have led to superhero deaths over the years. Not only do we see all these deaths – by hurricane, jet engine, rocket, elevator shaft – we also see the evil Syndrome getting his comeuppance at the end of the film when his own cape is swallowed by a plane engine, along with him. Brutal.

4. Torque’s torture and death in Cars 2