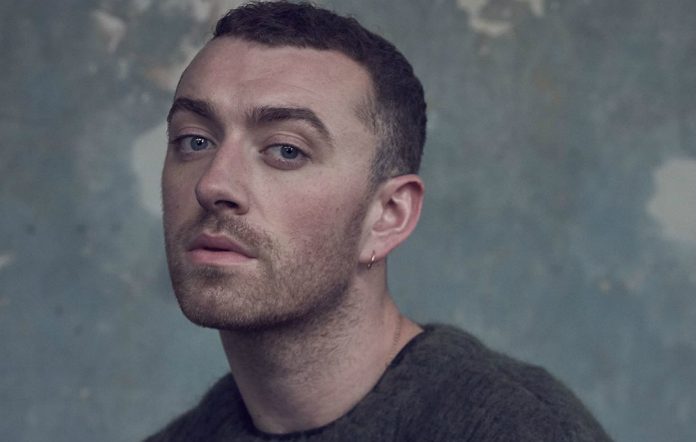 He’s back on the road…

Sam Smith has announced that he’s heading out on the road next year for his first ever arena tour.

The singer, who will release second album ‘The Thrill Of It All’ on November 3, is set to begin the tour in Sheffield on March 20 before travelling across the UK and concluding with two dates at London’s O2 Arena. You can see the dates in full below.

Tickets are set to go on sale next Friday (27 October) at 9AM, but fans who pre-order the record before 12pm on the 24th of October will receive a code that grants them access to the ticket pre-sale. You can pre-order the album HERE.

He also recently released new single ‘Pray’, the second song to be taken from his new album after the release of comeback track ‘Too Good At Goodbyes.’