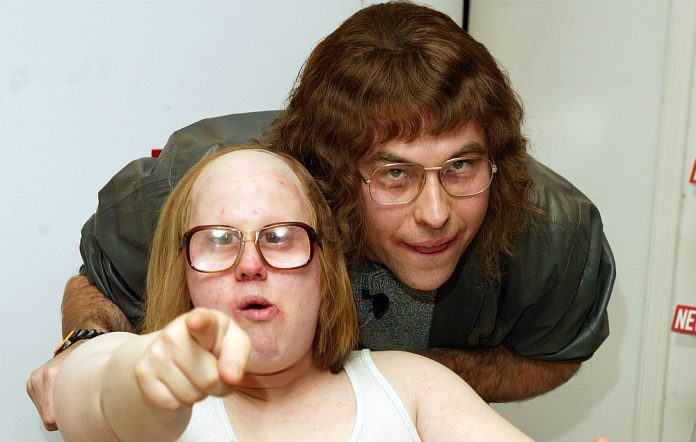 Matt Lucas has spoken out about why ‘Little Britain’ will not be returning for another series – revealing that he believes certain aspects of the show would be considered too offensive in today’s climate.

The hit sketch show ran for three series from 2003 to 2005 and was the creation of Lucas with comedy partner David Walliams. Appearing on ‘Loose Women’ to promote his new autobiography ‘Little Me’, Lucas said that the pair had grown more politically correct over the years – and would be unlikely to return to certain characters.

“Little Britain is about 15 to 16 years old now, we all got old,” he said. “And I think you would do things differently now.

“There was a character who was a rubbish transvestite who said ‘I’m a lady’. She was fun at the time but I think we look differently at the transgender community now and it would be very hard to do that now. It would be very hard to play characters of other races now and even Marjorie. People talk about that now in terms of fat shaming. We would definitely approach it very differently.”

Pushed on the chances of more new episodes, Lucas responded: “People always say ‘are you and David going to bring back Little Britain?’.

“I think if we brought it back the way we did it then you would upset a lot of people, but if you did it differently it wouldn’t be Little Britain, so that show has to exist there.”