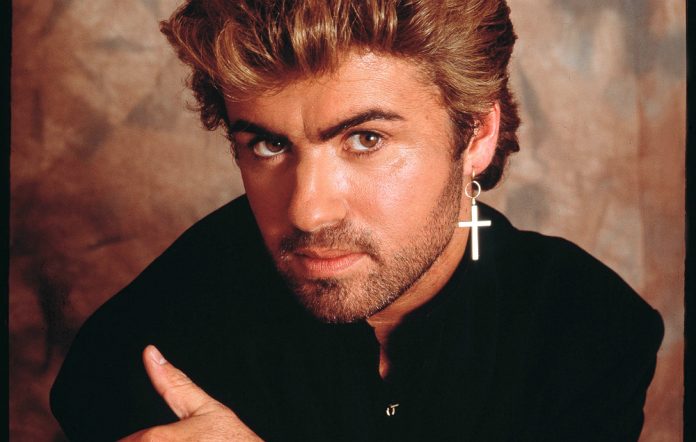 George Michael fans have taken online to share their emotional response to last night’s premiere of the new documentary, ‘Freedom’.

‘George Michael: Freedom’, aired on Channel 4 last night – and received a huge outpouring of love and gratitude from viewers. Co-directed by the late singer-songwriter with his manager David Austin, the film was the music icon’s final ever work – telling the story of his entire career, focusing on the tumultuous early ’90s period when he released his ‘Listen Without Prejudice’ album, took his record label Sony Music to court, and lost his lover Anselmo Feleppa to AIDS.

See the trailer and viewer reactions below, or watch it back on 4OD here.