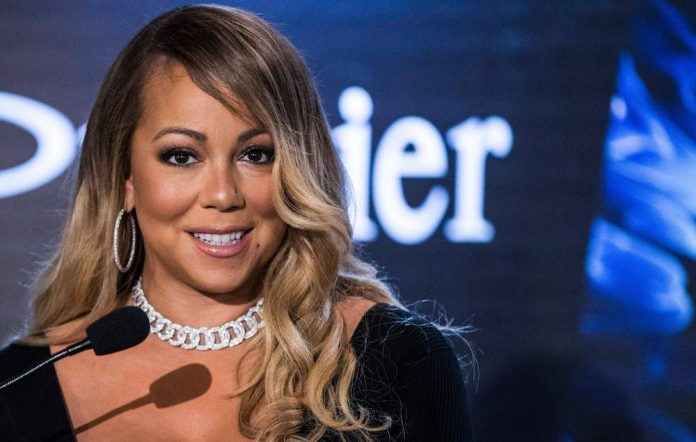 The singer, who is said to have been in New York at the time, has allegedly had approximately $50,000 (£38k) of handbags and sunglasses stolen from her home.

According to E! News, officers from the Los Angeles Police Department responded to reports of a burglary between 10pm on Wednesday (October 18) and 7am on Thursday (October 19).

Police have said the suspect entered through a window at the property, but have given no additional information about the break-in. The investigation is ongoing.

The Star, a song by Mariah Carey on Spotify

The film features the voices of Oprah Winfrey, Kelly Clarkson, Tracy Morgan and Keegan-Michael Key, and tells the story of the nativity through the eyes of a donkey called Bo.

Carey’s track is also called ‘The Star’ and is included on the soundtrack alongside the likes of Fifth Harmony, Pentatonix, Yolanda Adams and more. The song is the singer’s latest festive effort following two Christmas-themed albums – 1994’s ‘Merry Christmas’ and 2010’s ‘Merry Christmas II You’ – and her iconic hit ‘All I Want For Christmas Is You’.

The Star is due to arrive in cinemas on November 17 in the US and November 24 in the UK. The soundtrack album, meanwhile, will be released on October 27. You can listen to Carey’s contribution above, via Rolling Stone.