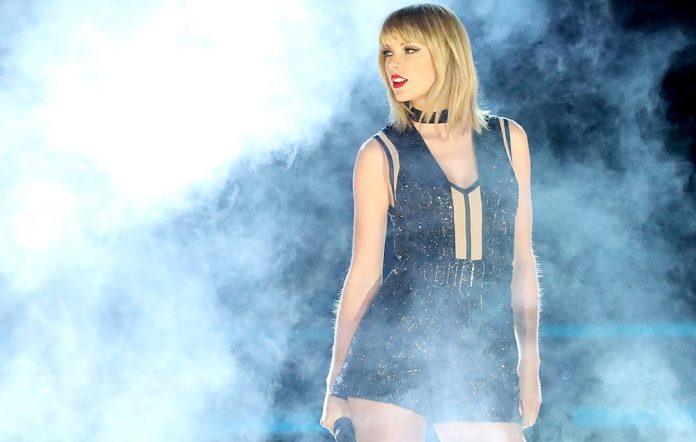 Taylor Swift has released ‘Gorgeous’, the latest single to be taken from forthcoming album ‘Reputation’. Check it out below.

The electro-pop infused tune is the third song to be released from the album and sees Taylor opting for a sound that harks back to ‘1989’, after opting for a reinvention on comeback single ‘Look What You Made Me Do’.

The song also features the efforts of celebrated producer Max Martin, who has previously worked with the likes of Britney Spears and the Backstreet Boys.

Only hours before dropping the track, Swift had teased the release on Instagram with a short clip that featured the opening bars of the song, including the opening squeaky shout of ‘Gorgeous’.

After releasing ‘Look What You Made Me Do’ in August, Swift followed it up with ‘Ready For It’, the second single to be taken from the album.

Last weekend, Swift was also spotted at a series of locations across London as she filmed her latest music video.

It’s yet to be revealed which song the video was being filmed for, but it will reportedly see her embark on a whistle-stop tour of the capital, including a bike ride across the Millenium Bridge, a trip on a night bus, and a visit to a local pub.

Most surprisingly, however, was a visit to Kentish Delight, a North London kebab shop.

According to The Telegraph, the locations are all places that Swift has visited with boyfriend Joe Alwyn, who starred as the eponymous lead in Ang Lee’s 2016 adaptation of Billy Lynn’s Long Halftime Walk.