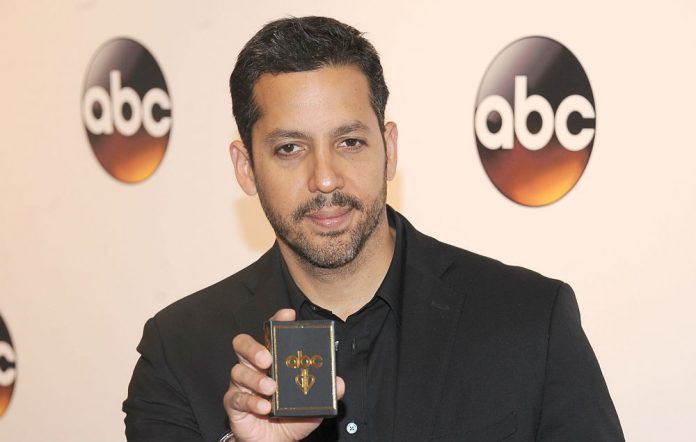 He has vehemently denied the claims.

Magician David Blaine is being investigated by police after a former model accused him of raping her.

The illusionist, 44, is accused of attacking Natasha Prince at a London party in 2004 when she was aged 21. He has vehemently denied the offence.

In a statement, an attorney for Blaine said: ‘My client vehemently denies that he raped or sexually assaulted any woman, ever, and he specifically denies raping a woman in 2004.

‘If, in fact, there is any police investigation, my client will fully cooperate because he has nothing to hide.’

The claims, which are being investigated by the Metropolitan Police, were made by Prince in an interview with the Daily Beast.

She alleges that Blaine met her at a party in Chelsea, before she visited his house the following evening where he proceeded to attack her.

In a statement, a spokesperson for the Metropolitan Police said: ‘Officers from the Met’s Child Abuse and Sexual Offences Command are investigating an allegation of rape.

‘The allegation was reported to police on 17 November 2016 by a woman who alleged she was raped at an address in Chelsea in June or July 2004 when she was aged 21’, a Metropolitan Police spokesperson confirmed.

‘There have been no arrests at this stage and enquiries continue’.