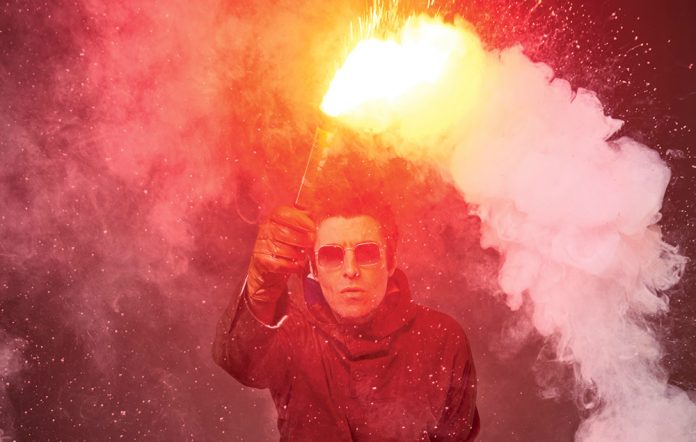 Liam Gallagher‘s acclaimed debut solo album ‘As You Were’ has been named the fastest-selling vinyl record of the last 20 years.

The Oasis and Beady Eye frontman turned solo star is currently celebrating after his debut album ‘As You Were‘ went straight in at No.1 – outselling the rest of the top 20 combined after shifting a massive 103,000 records in its first week.

Not only that, but the record also sold 16,000 copies on vinyl in its first week. As the Official Charts report, that makes it the fastest-selling vinyl record since 1997. ‘As You Were’ is now the fasted-selling debut of the year already, the third highest of the year overall behind Ed Sheeran’s ‘Divide’ and Rag’N’Bone Man’s ‘Human’, and ‘As You Were’ also ranks the ninth-highest selling debut record of the decade so far.

Of the 103,000 copies sold overall, 91% of these sales were physical purchases and digital downloads, with streaming accounting for the remaining 9%.