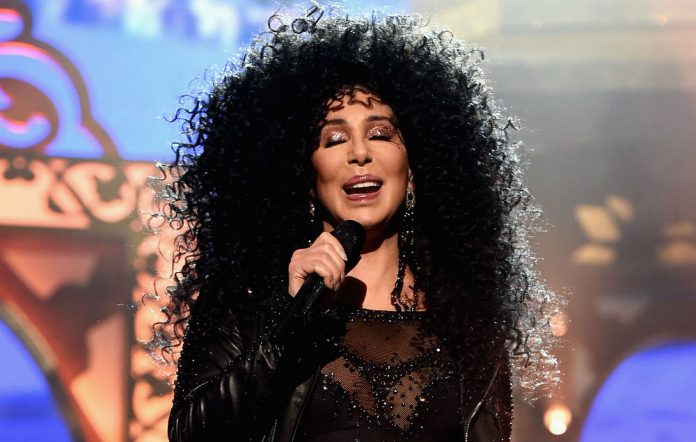 The huge cast continues to grow…

Cher has announced that she’s joining the cast of the Mamma Mia sequel, her first big screen role in seven years.

The music icon, who was last seen in 2010’s Burlesque, will appear in Mamma Mia: Here We Go Again, joining the likes of Meryl Streep, Julie Walters and Pierce Brosnan in the sequel to the 2008 adaptation of ABBA’s hit musical.

She revealed her involvement on Twitter yesterday, having previously teased the role with a series of cryptic posts that featured a pair of elaborate boots and the song title ‘Fernando’. She also claimed to have gone through ‘several’ dance numbers.

‘WELL, I’M IN MOMMA MIA 2’, she finally confirmed to a fan when quizzed about her involvement.

Her involvement was also confirmed by director Ol Parker, who wrote: “This is exciting. @Cher has come to play. And rule.”

Mamma Mia: Here We Go Again began filming in Croatia over the summer and is expected to hit cinemas next summer.

The plot for the film is yet to be officially revealed, but it is expected to focus on how Donna, played by Meryl Streep, came to initially meet the three men that could potentially be the father of daughter Sophie, played by Amanda Seyfried.

Seyfried is also returning for the film, alongside Stellan Skarsgard and Colin Firth.