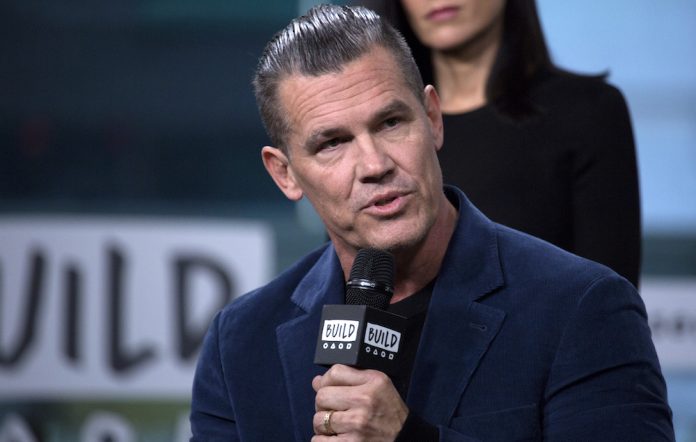 Josh Brolin has discussed the “freak accident” that resulted in the death of a stuntwoman on the set of Deadpool 2.

Joi ‘SJ’ Harris died in Vancouver August 2017 after she lost control of her motorcycle and crashed into a building while filming scenes as Domino (played by Zazie Beetz).

Brolin, who plays Cable in the upcoming movie, opened up about the accident while promoting his new film Only The Brave. “We had somebody pass away on Deadpool 2 and it was an absolute freak accident,” he said, as Rolling Stone reports. “The woman was such a wonderful woman… it wasn’t even a stunt, it was a freak accident.

“It was a terrible thing that happened. Was it a nano-decision that she made in order to save the bike and this, you know what I mean? You could look into it all [these ways], but sometimes things just happen that are tragic.”

The actor’s castmates also paid their respects to Harris following the incident. Beetz wrote on her Instagram page: “My heart has been breaking the past two days and I have been searching what to say or do. I know that what I feel is nothing compared to what her loved ones, friends and family are feeling. My heart and my love goes out to her and them all.”

Ryan Reynolds, who plays the titular character of Deadpool, added on Twitter: “We’re heartbroken, shocked and devastated… but recognise nothing can come close to the grief and inexplicable pain her family and loved ones must feel in this moment. My heart pours out to them – along with each and every person she touched in this world.”

Production on the movie halted for two days following Harris’ death. Deadpool 2 is scheduled to be released in cinemas on June 1, 2018.