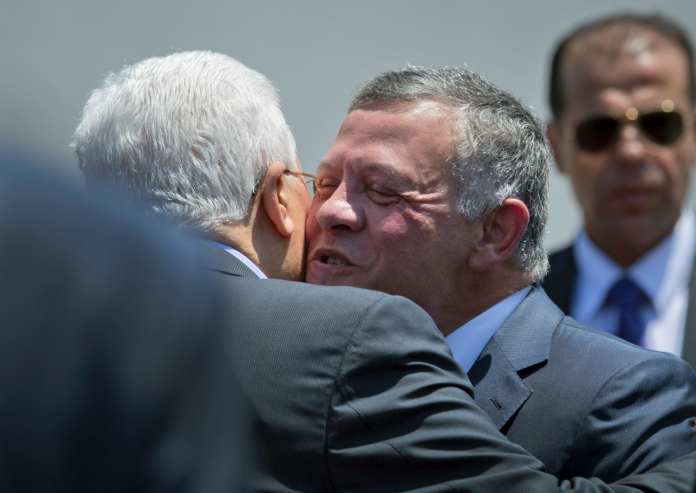 AMMAN, Jordan –  Jordan’s king has endorsed a fledgling Palestinian reconciliation agreement that is meant to end a decade-old political and ideological split between rivals Hamas and Fatah.

The Islamic militant Hamas seized the Gaza Strip in 2007, leaving Abbas with autonomous enclaves in the Israeli-occupied West Bank.

The palace said that the king “affirmed Jordan’s full support for this agreement” which it said would strengthen Palestinian unity. Jordan, which considers itself a key Mideast mediator, was not directly involved in reconciliation efforts.

Under an emerging deal, an Abbas-led government would run Gaza, but critical issues remain unresolved.