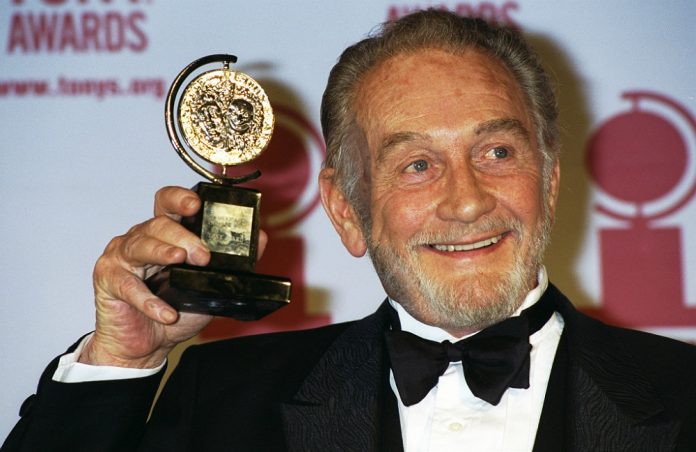 Award-winning actor Roy Dotrice, known for his role as the head of the Alchemists’ Guild in Game Of Thrones, has died aged 94.

The actor is also known for his standout role as Leopold Mozart in the 1984 Oscar-winning film ‘Amadeus’.

Dotrice’s dead was confirmed in a statement from his family to BBC, saying that the actor “died peacefully on Monday, October 16 in his London home surrounded by family, including his three daughters, grandchildren and great-grandson”.

During his decades-long career, Dotrice was awarded a BAFTA, a Tony Award and a Drama Desk Award. Most, however, will recognise with as Thrones’ Hallyne the Pyromancer, who produced the wildfire that defended King’s Landing during the Battle of the Blackwater.

Roy Dotrice was also the narrator in the audiobooks for George RR Martin’s ‘A Song of Ice and Fire’ series and holds the Guinness World Record for the largest number of characters voiced by a single person in an audiobook.

Prior to acting, Dotrice served in the Royal Air Force during WWII as a air gunner and wireless operator. During his service, his plane was shot down and he was held as a prisoner of war.

Read more: Why I’ve never watched Game Of Thrones – and never will

Game Of Thrones season 7 recently concluded. Find out everything we know about season 8 here.

It was recently reported that season 8 might air later than previously expected.