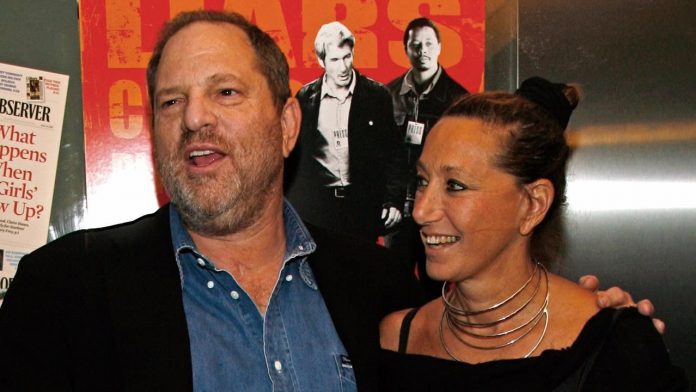 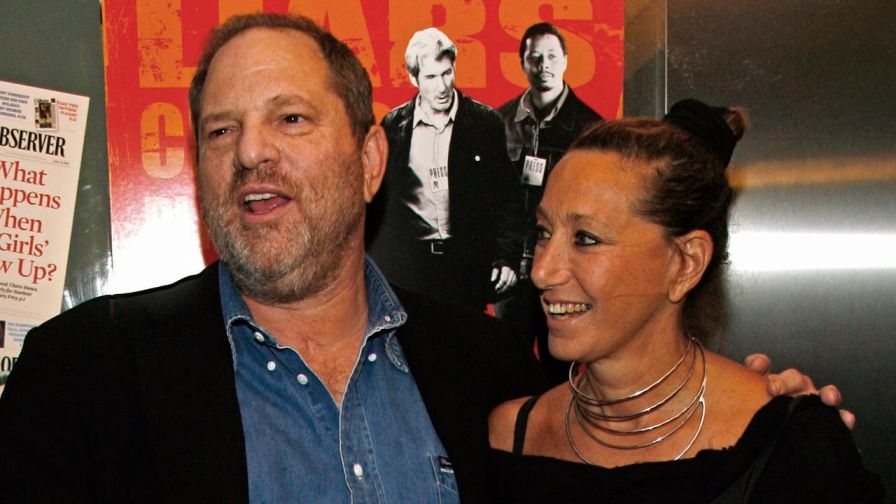 Donna Karan is begging for forgiveness for her “stupid” remarks she made last week about the women accusing disgraced movie mogul Harvey Weinstein. The fashion designer suggested that sexual harassment victims were “asking for it” by the way they dressed.

Her comments on a red carpet touched off outrage online following sexual harassment and assault allegations against Weinstein.

Karan spoke to Women’s Wear Daily in an interview published Monday, saying she spoke while sleep deprived and without knowing details of the mounting allegations against Weinstein, telling a red carpet reporter:

“How do we display ourselves, how do we present ourselves as women, what are we asking? Are we asking for it, you know, by presenting all the sensuality and all the sexuality? … It’s not Harvey Weinstein. You look at everything all over the world today, you know, and how women are dressing and, you know, what they’re asking by just presenting themselves the way they do. What are they asking for? Trouble.”