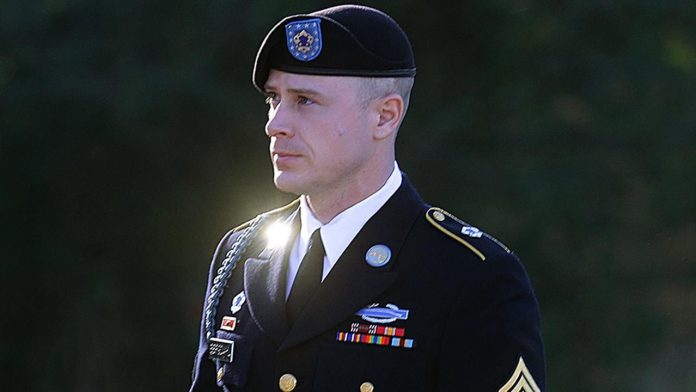 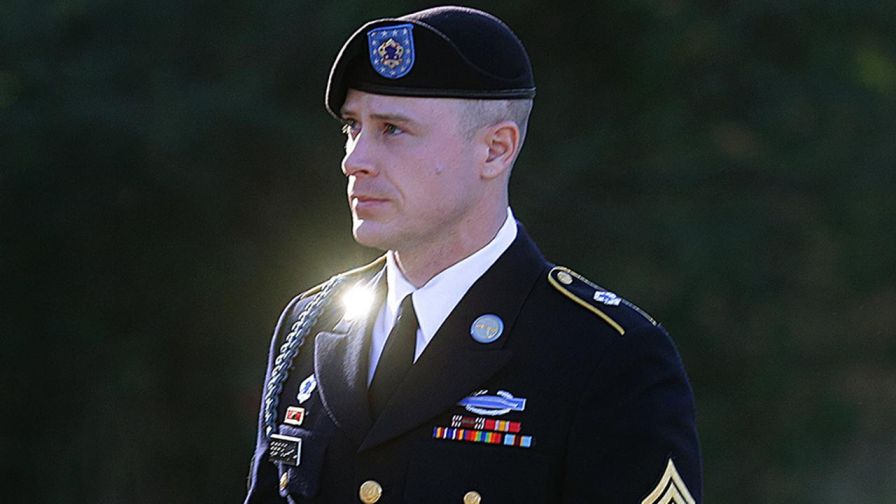 The wife of a soldier who was shot in the head during a search mission for Army Sgt. Bowe Bergdahl in Afghanistan delivered emotional testimony Monday, tearing up as she described him as no longer being able to play with her children and how they “can’t even hold hands anymore.”

“He’s not able to reach out for her or talk to her,” she said, pausing to take a deep breath as she referred to the brain injury’s effect on his interactions with their daughter, who was an infant when he was wounded in 2009 after being ambushed by insurgents. She is now 9 and Mark Allen is in his mid-30s. “He’s never had the chance to really play with her or help coach her sports or ask about her day.”

Bergdahl faces a maximum sentence of life in prison after pleading guilty to desertion and misbehavior before the enemy. He was held by…

Peter Andre shares what harrowing battle with Covid was really like