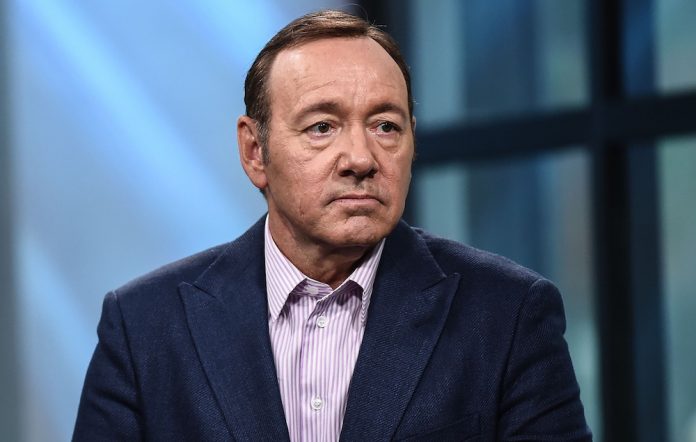 Kevin Spacey has been criticised for his response to sexual misconduct allegations by LGBTQ organisations and campaigners.

The actor recently issued a statement after he was accused of making a sexual advance towards a teenage actor more than three decades ago. In his statement, Spacey said that he didn’t “remember the encounter” but apologised if he did behave as it is alleged. He then went on to come out as gay.

Spacey’s response has been criticised by GLAAD (Gay & Lesbian Alliance Against Defamation), who accuse the star of coming out to “deflect” attention away from the allegations.

“Coming-out stories should not be used to deflect from allegations of sexual assault,” says GLAAD CEO Sarah Kate Ellis. “This is not a coming-out story about Kevin Spacey, but a story of survivorship by Anthony Rapp and all those who bravely speak out against unwanted sexual advances. The media and public should not gloss over that.”

Human rights campaigner Peter Tatchell has also criticised Spacey, telling The Guardian: “It is tragic that it has taken allegations of sexual harassment for Kevin Spacey to finally come out as gay, after not disclosing his sexuality for decades. It is even worse that he mixes up his sexuality with inappropriate behaviour. His gayness is irrelevant. It’s his actions that have prompted concern.”

Read Spacey’s statement in full below. He has not yet responded to this latest criticism.

Anthony Rapp, who was 14 at the time of the alleged incident, claims that Spacey invited him to a party at his Manhattan apartment before the incident occurred in his bedroom at the end of the night. Rapp, who is currently starring in Star Trek Discovery, told BuzzFeed News:…