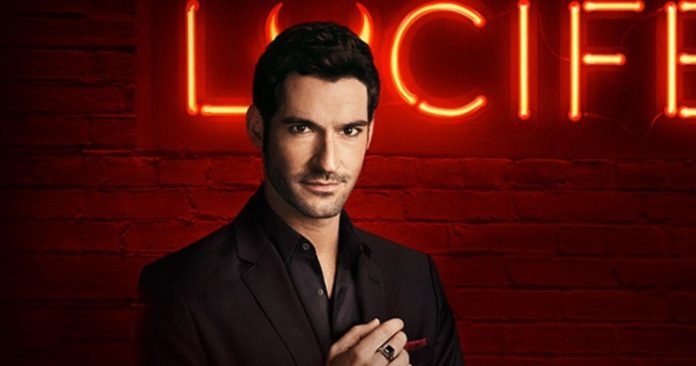 That sound you hear?

The Canadian network suffered two huge rating losses last month: Roseanne, no need to recap what happened there; and Lucifer, which was cancelled in America by FOX.

In Canada, Lucifer and Roseanne regularly scored in the top five most-watched shows.

However, Lucifer didn’t perform as well down south.

But after an explosion of support and outrage by fans, the press and its cast, Lucifer has risen again thanks to Netflix.

Which is good news because season three ended in a cliffhanger.

At press time, no episode count; nor a premiere date were announced.

It is also unclear if Netflix will sell CTV the Canadian rights to broadcast the series but the streamer has worked in tandem with networks before like The Mindy Project.