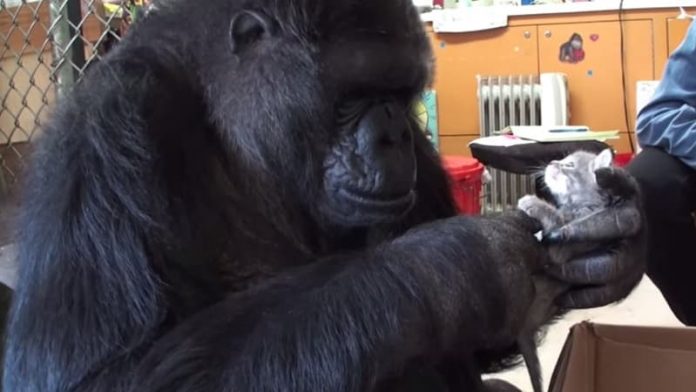 CALIFORNIA: Koko, the gorilla who mastered sign language, has died.

The Gorilla Foundation said the 46-year-old western lowland gorilla died in its sleep at the foundation’s preserve in California’s Santa Cruz mountains on Tuesday.

Koko was born at the San Francisco Zoo, and Dr Francine Patterson began teaching it sign language that became part of a Stanford University project in 1974.

The foundation said Koko’s capacity for language and empathy opened the minds and hearts of millions.