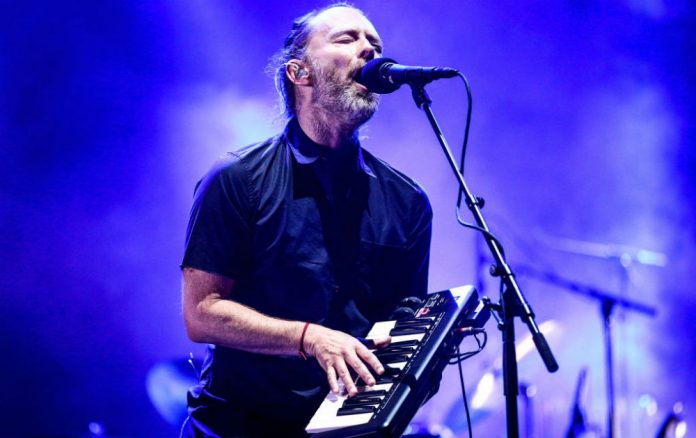 Kat Timpf appeared on a recent episode of the Greg Gutfeld Show when she gave her take on who will be inducted into next year’s Rock ‘n’ Roll Hall Of Fame.

During the segment, Timpf said that Radiohead would be shortlisted “seeing as that it’s about fame, and not talent”, adding: “I don’t even like them, but the kind of guys that I like have to be three things: strange, malnourished, and sad. Those guys always like Radiohead.”

She continued: “So I’ve been having to pretend to like Radiohead for years to get these men, even though the music is just elaborate moaning and whining over ringtone sounds. You know what, if that’s not fame and power that will get me to do that for someone else, then I don’t know what is.”

Watch in the clip below:

Radiohead are among the acts long-listed for the Rock And Roll Hall Of Fame 2018. To be eligible for entry into the hallowed hall, each potential nominee’s first single or album had to be released in 1992 or earlier.

The top five will be decided by a public vote, along with input from over 800 artists, historians and music industry insiders. The winners will be announced in December and inducted on April 14th at a ceremony at Public Hall in Cleveland

To have your say, you have until December 5 to vote over at the Rock And Roll Hall Of Fame’s website.