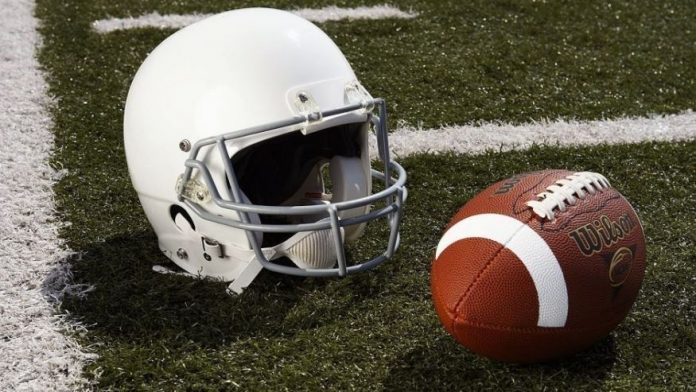 A Virginia middle school’s football team abruptly ended its season Friday after school officials learned that some players made a racially insensitive video.

The video, which was posted on Snapchat, reportedly showed white players from Short Pump Middle School in a Richmond suburb simulating sex acts on their black peers, Richmond’s WWBT-TV reported. The video is also said to have included racially charged language.

The team had three games remaining on its schedule. Players will still meet at practice times, but instead of preparing for upcoming games they will participate in mandatory discussions on racial intolerance, ethics and accountability.