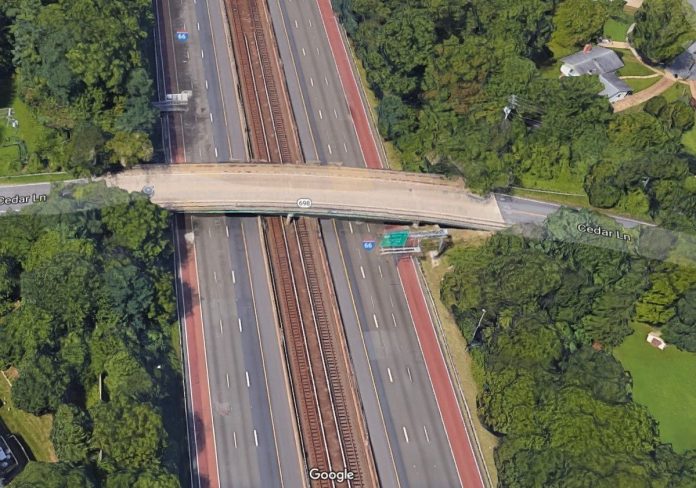 Virginia State Police said a woman was killed Saturday after a 12-year-old boy attempting suicide jumped from an overpass on I-66 and landed on her vehicle, killing her.

A 22-year-old woman was killed after a 12-year-old boy attempting suicide by jumping off an overpass in Virginia landed on her car Saturday afternoon, investigators said.

Virginia State Police said Marisa Harris, 22, of Olney, Md., was driving east on Interstate 66 when the boy landed on top of her Ford Escape, WRC-TV reported.

While the boy’s jump left Harris “incapacitated,” he survived and was being treated for life-threatening injuries at Inova Fairfax Hospital.

Harris’ boyfriend, who was sitting in the SUV’s passenger… 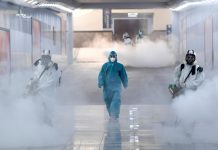