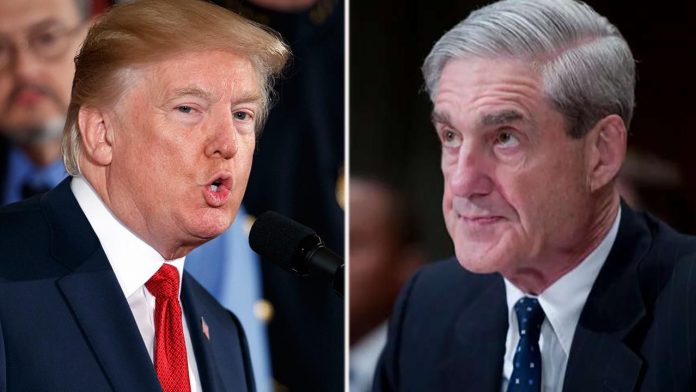 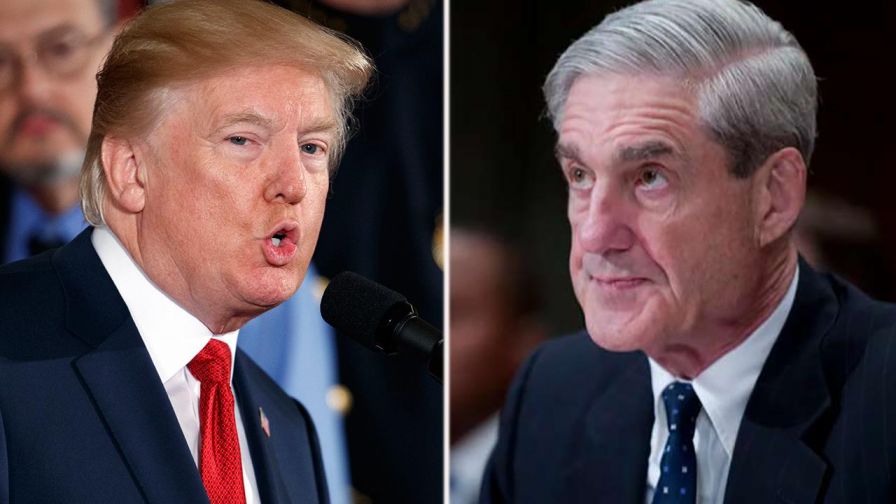 Speculation has escalated in Washington and across the country as lawmakers await the announcement of at least one indictment in special counsel Robert Mueller’s investigation into alleged ties between the Trump campaign and Russia during the 2016 election — an announcement that could come as early as Monday.

“Well, you know, there are two people I think just from press reporting that it is likely to be, either Mike Flynn or Paul Manafort,” Schiff said. “We haven’t been informed of who it is, and I don’t think it would been appropriate for Bob Mueller to tell us.”