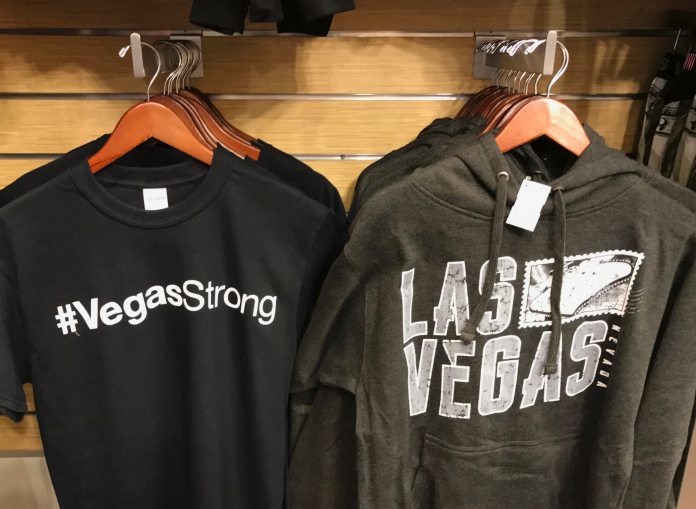 LAS VEGAS –  Las Vegas tourism officials moved quickly to protect their valuable franchise in a city where branding is everything after the deadliest mass shooting in modern U.S. history.

The city put its famous “What happens here, stays here” slogan on hold, and its initial ad campaign after the attack won praise for its sensitivity.

But Las Vegas’ efforts to rebrand itself since the shooting show just how difficult it can be for organizations to hit the right tone after a deeply tragic event. A national TV commercial that features real social media posts from after the shooting is getting more mixed reviews, with some calling it tacky.