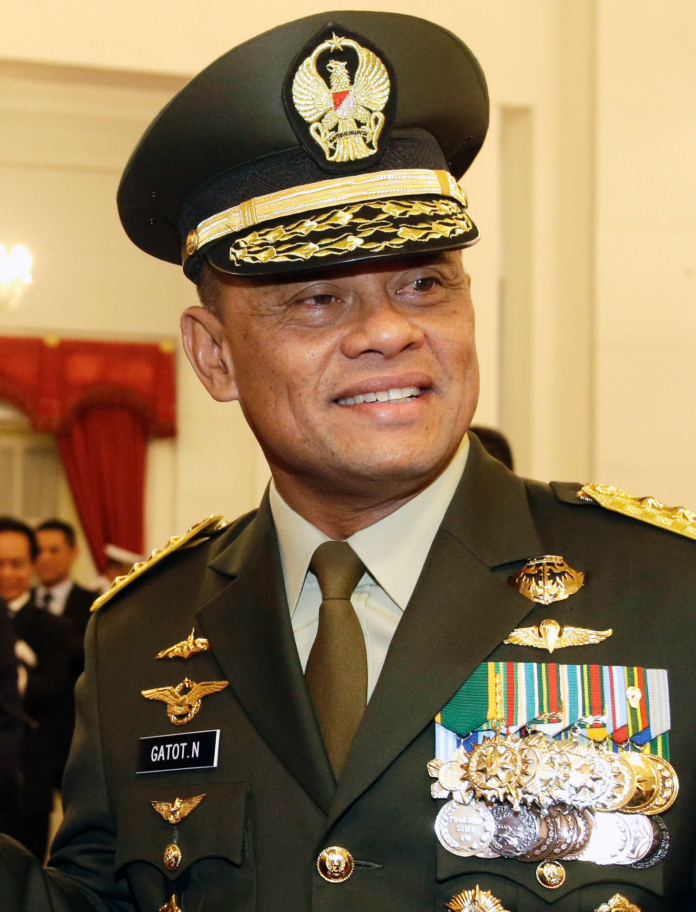 JAKARTA, Indonesia –  A U.S. diplomat apologized to Indonesia’s government after the top Indonesian general was prevented from traveling to Washington and said Monday the military commander is welcome in the U.S.

Erin McKee, the deputy U.S. ambassador to Indonesia, did not explain why Gen. Gatot Nurmantyo was prevented from boarding a flight to the U.S. but said the matter had been resolved.

McKee met with Indonesia’s Foreign Minister Retno Marsudi on Monday morning and said she apologized. U.S. Ambassador Joseph Donovan also offered an apology, according to a statement Sunday from the embassy.

“We deeply regret the inconvenience that this incident caused and we apologize,” McKee told reporters.

“There are absolutely no issues with his ability to travel to the United States. We welcome him. The embassy is working very hard to understand what happened,” she said.