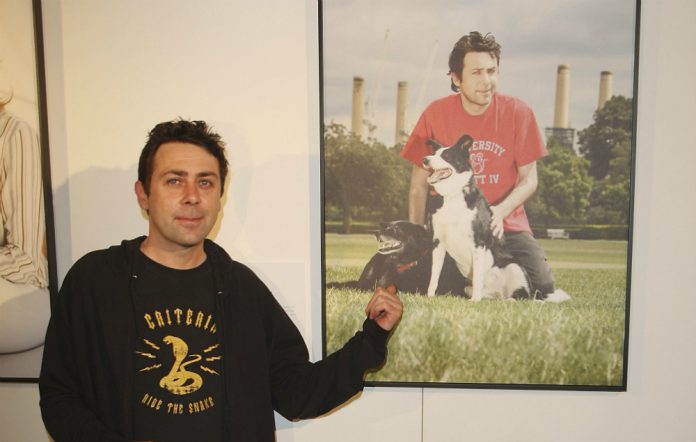 ‘Never Mind The Buzzcocks’ have shared a moving and hilarious tribute to late comedian and former host Sean Hughes. Fellow host Phill Jupitus also said he was ‘shocked’ by his death but hailed his ‘unapologetic’ friend’

Hughes’ death was announced yesterday, he was aged just 51. Amid the many friends, fans and colleagues to pay tribute, now ‘Never Mind The Buzzcocks’ have posted a ‘A Tribute To The Great Sean Hughes’ – showing a compilation of some of their own favourite moments from the quick-witted, Perrier Award-winning comics’ time as a host.

The footage shows some legendary moments of witty banter shared with the likes of Mel B, Bob Mortimer, Noddy Holder and many more.

Hughes was reportedly suffering from liver cirrhosis and passed away at Whittington Hospital in North London after he was admitted with the condition.

Many fellow comics, colleagues and close friends have since taken online to pay tribute: