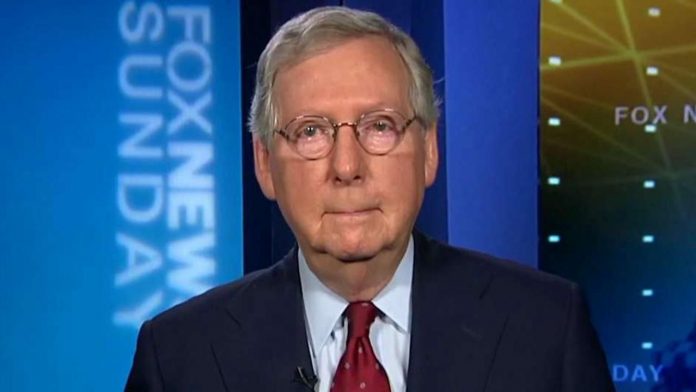 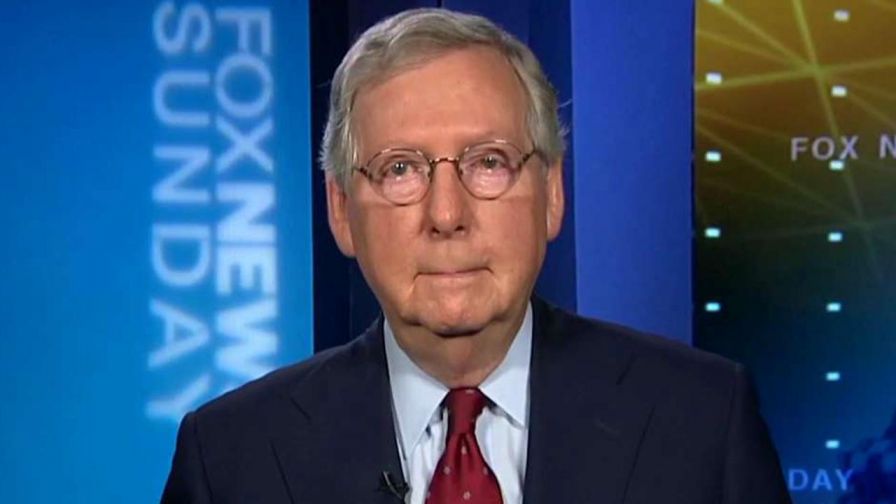 This is a rush transcript from “Fox News Sunday,” October 22, 2017. This copy may not be in its final form and may be updated.

DONALD TRUMP, PRESIDENT OF THE UNITED STATES: I want to get it by the end of the year, but I’d be very disappointed if it took that long.