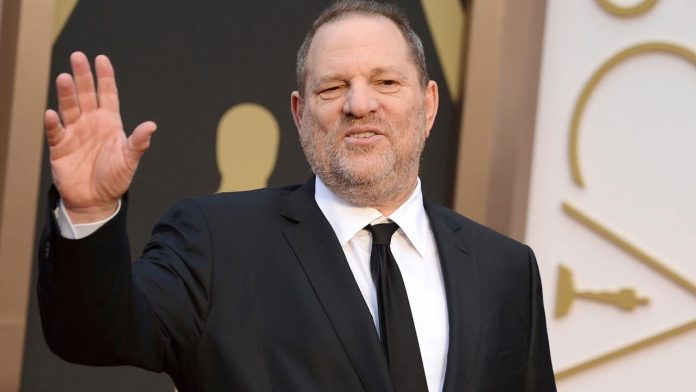 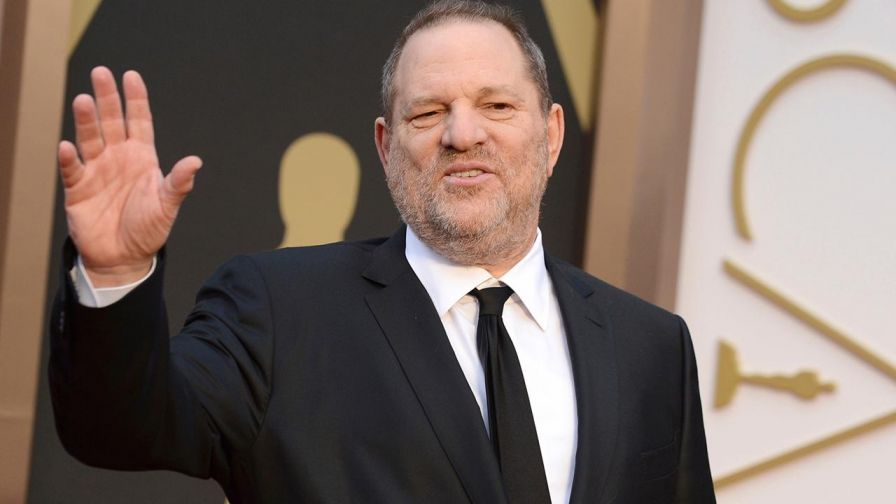 The Los Angeles City Attorney urged any of the women who say they were sexually assaulted by the disgraced movie mogul to come forward.

“The Weinstein allegations have placed a bright spotlight on sexual harassment and sexual abuse, especially in the workplace,” LA City Attorney Mike Feuer said in a statement on Tuesday. “As brave victims come forward, others have been encouraged to do the same. And our nation must now confront these significant issues in a profound way.”

Feuer said it takes “tremendous courage for women and men” to share their stories of sexual harassment or abuse and said it is a major issue not only in Hollywood, but across all industries.

He said he is taking the allegations “very seriously” and “where the facts support conviction, we will prosecute.”