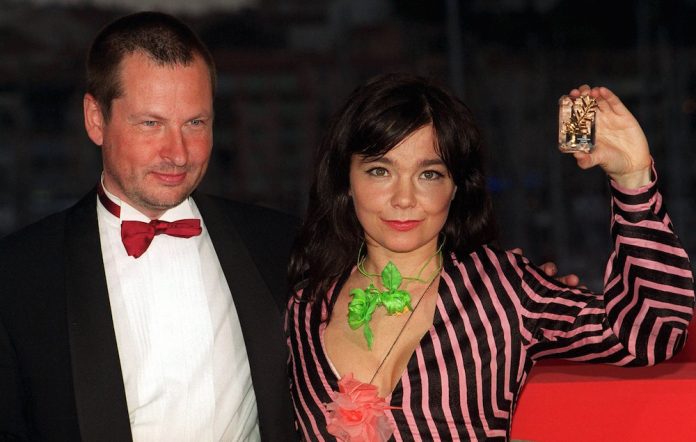 Director Lars Von Trier has responded to Björk‘s allegations about being sexually harassed by an unnamed filmmaker.

Over the weekend, the Icelandic musician released a statement detailing her experience as a victim of sexual harassment while working in the movie industry. Björk accused an unnamed Danish director of “punishing” her after she rejected his sexual advances.

“It is a universal thing that a director can touch and harass his actresses at will and the institution of film allows it,” she wrote on Facebook. “When I turned the director down repeatedly he sulked and punished me and created for his team an impressive net of illusion where I was framed as the difficult one.” She went on to say: “In my opinion he had a more fair and meaningful relationship with his actresses after my confrontation.”

Björk worked with Danish director Von Trier on 2000’s Dancer in the Dark. Although he is not named in Björk’s allegations, he has responded to tell the Danish Jylannds Posten newspaper that Björk’s side of events “were not the case”. He went on to say that Björk “delivered one of the greatest performances” of any of his films.

Von Trier’s co-producer Peter Aalbaek Jensen also spoke to the newspaper about Björk’s claims, saying: “As far as I remember, we were victims. That woman was stronger than both Lars Von Trier and me and our company together.”

Meanwhile, Björk is gearing up to release her ninth studio album ‘Utopia’ next month.