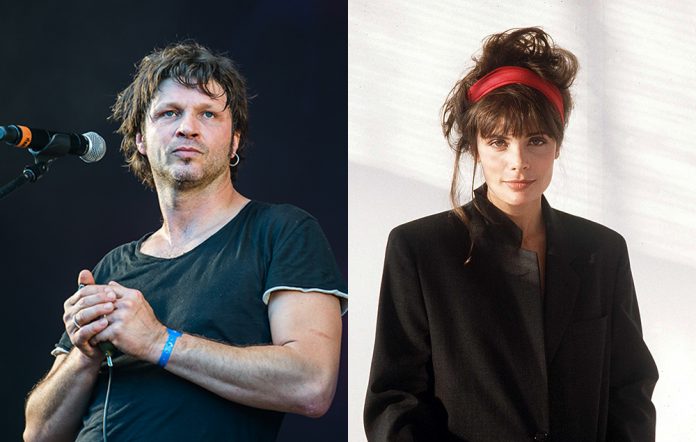 French music magazine Les Inrockuptibles has been branded “disgusting” after putting Bertrand Cantat on its cover, 14 years after he was convicted for the murder of his girlfriend Marie Trintignant.

The singer was released from prison on parole in 2007 after serving four years of an eight-year sentence. In the court where he was found guilty of murder, it was revealed that he had hit Trintignant repeatedly in the head and waited several hours before calling the emergency services, after which she died in hospital.

After Les Inrockuptibles decided to put Cantat on the cover – he is promoting new music – users on Twitter have called the move “disgusting”, while the French Elle magazine has dedicated its latest editorial to Trintignant.

Elle‘s editorial, titled “In the name of Marie” and shown in the above tweet, reads: “On August 1 2003, Marie Trintignant died under the blows of Bertrand Cantat. Today, she is a symbol… her face has become that of all female victims of men’s violence. The face of 123 anonymous women killed by their spouse last year. That of 33 unknown women who, each day,…