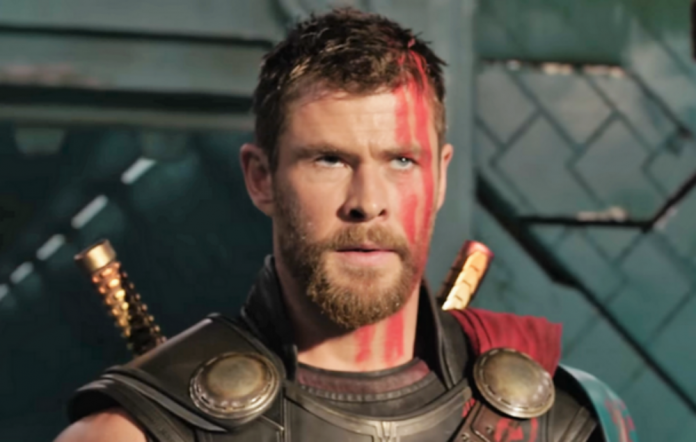 To celebrate the release of the third movie starring Chris Hemsworth’s Thor, selected barbers across the UK are offering fans the chance to receive a free haircut this Thursday (October 19).

The movie is the seventeenth addition to the Marvel Cinematic Universe and is directed by ‘Hunt For The Wilderpeople’s Taika Waititi. It stars Hemsworth alongside Tom Hiddleston, Tessa Thompson, Jeff Goldblum, Cate Blanchett and Mark Ruffalo.

The first trailer for the film, released earlier this year, gave the world its first look at Thor without his golden locks. The new-look, short-haired Thor is in and selected barbers across the nation are giving fans an opportunity to make the same change this Thursday (October 19).

Read more: The first reactions are in for ‘Thor: Ragnarok’ – here’s what the critics are saying

As well as a free haircut from some of the UK’s best barbers, participants in this event will be entered into a draw to win a holiday for two to Iceland where ‘Ragnarok’ was partly filmed.

There will also be a special prize for the longest-haired person to have their locks lopped: tickets to attend a special screening of ‘Ragnarok’.

Check out the participating barbers below and watch the trailer for ‘Thor: Ragnarok’.

‘Thor: Ragnarok’ is out in cinemas in the UK from October 24.