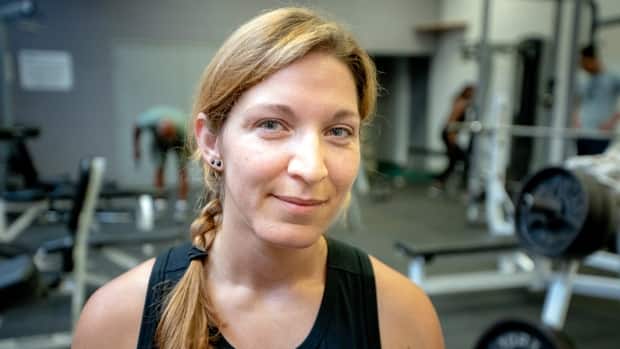 On the heels of Prime Minister Justin Trudeau’s announcement Wednesday that adults will be able to legally buy and consume recreational marijuana on Oct. 17, some doctors are reminding Canadians of potential risks from cannabis and attempting to counter some common misperceptions about the drug.

Many people are able to consume cannabis safely, but some individuals do experience health effects, and doctors say it’s impossible to predict how any one individual will react to the drug.

One possible risk not often associated with marijuana in the public’s perception of the drug but that has been flagged by public health experts is dependence — defined as the need for repeated doses of the drug to feel good or to avoid feeling bad.

Vanessa Markov, 33, of Toronto knows about that risk firsthand. She started smoking marijuana at age 15. At first, it was a couple of times a week during or after school with friends. By the time she graduated from high school, she was lighting up every day.

“I lived a relatively functional life: I had good jobs, and I did well,” Markov said. “But the secret life I had was when I went home, I would just smoke pot the entire time.”

She said she now realizes that heavy use took a toll on her health.

Can aggravate anxiety for some

In her 20s, Markov started to have extreme panic attacks and high anxiety. When she went to a doctor seeking treatment for mental health issues, including depression, she initially resisted when the physician suggested she stop smoking pot.

“[Pot is] not a solution to your anxiety, your social anxieties, your feelings,” she said. “You know it will make you feel better for a short period of time, but you will notice after a while that it’s going to start impeding on your ability to actually enjoy your life.”

Aggravated anxiety is one of ways that people can react to cannabis, but there is still a lot more research and monitoring that needs to be done to quantify the incidence of this and other physical and mental health concerns among marijuana users compared with the general population.

The federal government has said it wants to continue to monitor how Canadians of all ages are using the drug after it is legalized.

When people use is the most important thing in how it affects the brain.– Dr. Romina   Mizrahi , Centre for Addiction and Mental Health

Doctors are paying particular attention to how it’s affecting young people given that their brains are still developing up until the age of 25.

Research has shown that regular cannabis use can re-wire the brain in younger users.

Cannabis affects the brain’s frontal cortex, which is responsible for judgment and decision-making.

A position statement from the Canadian Paediatric Society says the area changes rapidly in adolescence and is more vulnerable to damage from THC, the main psychoactive component of the marijuana plant. 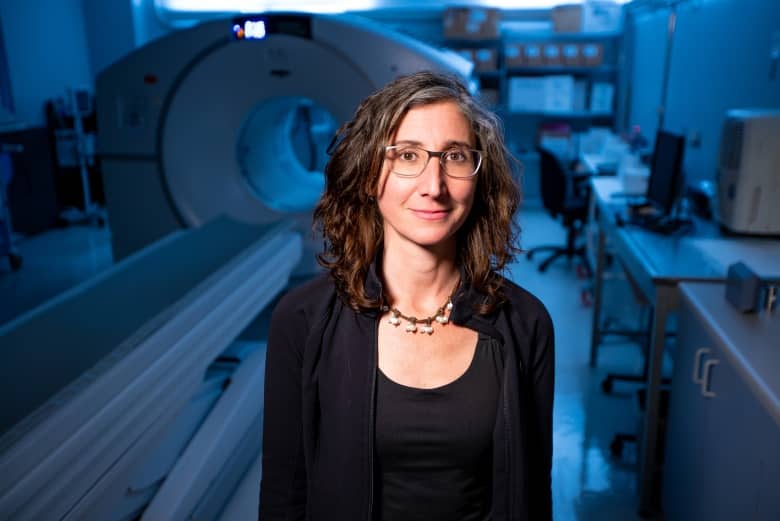 Cannabis use is associated with a dampening or reduction in neurochemical systems, says Romina Mizrahi. (Craig Chivers/CBC)

“When people stop using, most of these changes reverse back to normal,” said Dr. Romina Mizrahi, head of the Focus on Youth Psychosis Prevention Clinic at the Toronto-based Centre for Addiction and Mental Health.

“But the problem is — what we understand now is — that the timing is critical. When people use is the most important thing in how it affects the brain.”

Cannabis use can disrupt the brain’s endocannabinoid system — which fine tunes communication between neurons — so it doesn’t work, or work as efficiently, Mizrahi said.

THC and other cannabinoids in the marijuana plant interact with receptors throughout the nervous system to regulate functions such as appetite, memory and sleep.

Many factors at play when trying to track cannabis effects

Scientists are trying to understand the various ways in which cannabis can be damaging, neutral or medicinal and what determines how it will affect a particular user. But their task is complicated by the fact that the marijuana plant contains many components, varies in potency and its effects are influenced by a number of factors, including frequency of use, the complexity of the brain and its interplay with genetics.

Mizrahi said her colleagues and other scientists have observed that cannabis is associated with a dampening or reduction in neurochemical systems, but the immediate, short- and long-term effects of that vary.

One area that both government and scientists are paying particular attention to is how cannabis use affects driving.

A recent Health Canada survey found that while 75 per cent of respondents believe marijuana impairs the ability to drive, when it comes to pot users specifically, only 50.2 per cent believe that to be true. And among those age 16 to 19, only 41 per cent said they believe it affects their ability to drive.

“We know that cannabis use impairs the ability to safely drive a motor vehicle,” said Amy Porath, director of research at the Canadian Centre on Substance Use and Addiction in Ottawa. “It more than doubles the risk of being in a collision.”

There are potential health effects that Canadians should be aware of ahead of legalization, Porath said.

For example, smoking cannabis can also:

It’s unclear, however, whether people will start thinking differently about these and other risks when cannabis is legalized this fall. Survey data suggests that among Canadian students the perception of cannabis being a health risk has decreased even if the reality may differ.

One risk that is not often associated with marijuana in the public perception of the drug but has been identified in some U.S. studies is dependence. A 2012 Mayo Clinic paper that reviewed the existing literature on marijuana use found that over a lifetime of use, nine per cent of cannabis users risk developing a dependence on the drug, compared to 32 per cent for nicotine and 15 per cent for alcohol.

But Health Canada says among those who start using cannabis as teens, dependence risk rises to about 17 per cent.

Still, that doesn’t mean we should expect emergency departments to be overrun come October, says Andrew Monte, a professor of emergency medicine at the University of Colorado School of Medicine. When Colorado legalized cannabis in 2014, there was a short-term increase in hospitalizations, followed by a plateau.

At his hospital, staff now see one or two patients — of the 300 coming through the doors a day — for cannabis-related poisonings stemming from overuse in adults or accidental ingestion by toddlers and injuries such as falls.

That can lead users to “stack doses,” he said. “In my opinion, edible agents are not consistent with what a recreational user is looking for to get high.” 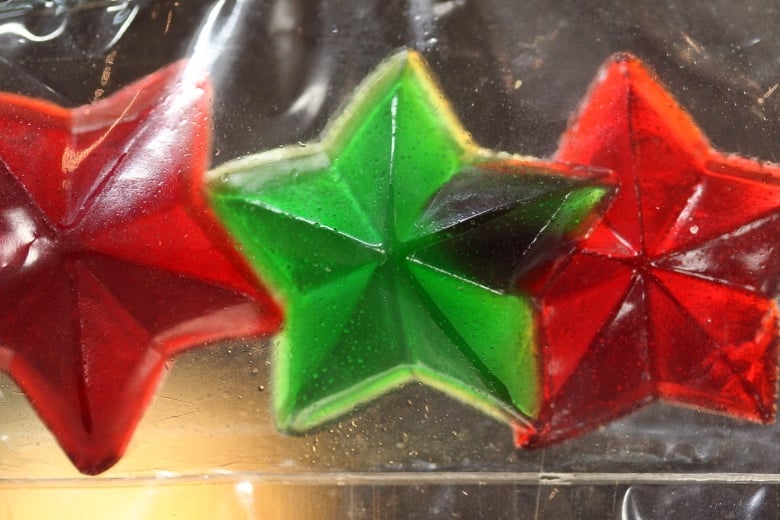 Gummy candy stars made of marijuana are seen at a medical marijuana dispensary in Los Angeles. The effects of edibles are not as immediate as when smoking pot, which means recreational users sometimes end up stacking doses. (David McNew/Getty)

“What I’ve gained in the last three years is what I know I missed out on for a whole decade,” Markov said.

She said she’s regained energy, motivation and the time and money she spent on cannabis now goes toward other interests. She said she’s now devoted her energy to building up her career in the music industry and enjoys exercise, as well as stronger relationships with friends.

Markov said she ultimately hopes legalization will shift the debate away from the question of whether or not pot users are criminals and instead toward providing more resources and supports for those who need them.

Full of ambition with dreams to travel, Markov says she had zero motivation while smoking pot 0:50

Study: Infants most likely to catch whooping cough from siblings