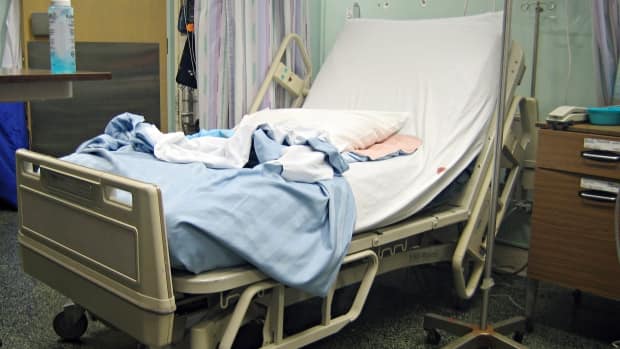 The province revealed Thursday there are at least 152 cases of severe bedsores at Nova Scotia long-term care facilities, data gathered as police investigate the death of a woman whose family says she suffered from a “horrific” case.

The province said there were 152 reported cases of Stage 3 or 4 pressure ulcers. By the time a pressure wound reaches those most severe stages, the skin is open, oozing and bone or muscle may be visible.

Corrine McIssac, a registered nurse with a doctorate in wound care, told CBC News last week that 95 per cent of all pressure injuries are preventable and said by the time the wounds reach Stage 3 or 4, it’s often too late to make a difference.

Halifax Regional Police are currently investigating the circumstances surrounding the death earlier this year of Chrissy Dunnington, a long-term care resident at a facility in Halifax. 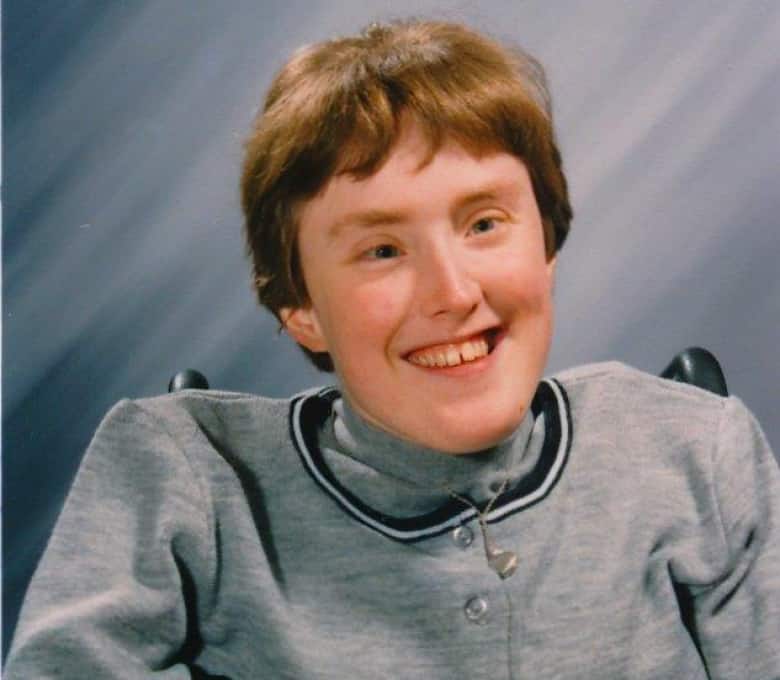 Chrissy Dunnington died from an infection related to an untreated pressure ulcer. (Submitted)

On Jan. 22, Dunnington’s family received a call to say she had a fever. The next day staff said they thought she had an infection related to a bedsore that had first been noticed in October.

Dunnington was taken to hospital, where the family learned she had a bedsore on her backside that was the size of a fist and went right to the bone. She died March 22.

McIssac said the province’s one-time order to report all bedsores is an inefficient way of dealing with the problem. She said this type of reporting needs to be standardized and should be done on a monthly, or even weekly, basis.

The province said it is taking other steps including implementing standardized wound care in long-term care facilities and working on prevention and management protocols for facilities.

Bedsores, or pressure ulcers, occur when pressure is applied to the skin for long periods of time — such as when a person is bedridden. According to Nova Scotia 811’s website, the ulcers can get quite large and, if left untreated, can even go down to the bone.

Pressure ulcers happen most often on pressure points such as on the tailbone, shoulder blades, side of the hip joint, ankle, knee, elbow and back of the heel.

To heal, pressure must be kept off the area and the wound must be kept clean and dry, according to Nova Scotia’s medical advice line. Larger, deeper bedsores need special care and can take a long time to heal.