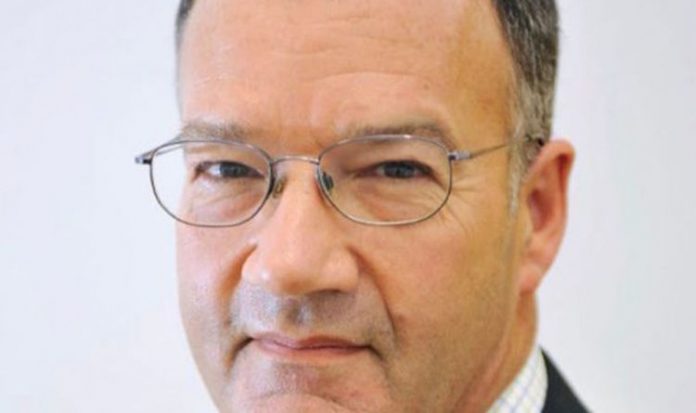 Dr Peter Fisher, 67, served as a homeopathic physician to Her Majesty for over 15 years as part of the royal medical household.

After taking part in National Cycle to Work Day on Wednesday, it emerged on Thursday that the royal physician died as a result of a crash in High Holborn.

Dr Fisher was classed as a “world leader” in homepopathy and was also the director of research at the Royal London Hspital for Integrated Medicine (RLHIM).

The organisation is close to the scene of the accident.

Mr Fisher was also the President of the Faculty of Homeopathy.

The chief executive has described him as an “irreplaceable” talent” who was a “giant” in all of his fields.

Sir Marcus Setchell, Her Majesty’s former surgeon-gynaecologist, told the Evenign Standard: “He was much respected as a good doctor who saw homeopathy as complementary to medical care.

“We are all shocked by his tragic loss.”

Dr Fisher was declared dead at the scene, despite bystanders desperately attmepting to save him.

Police, the London Ambulance Service and an air ambulance all responded to the incident, which occurred at around 9.30am on Wednesday morning.

No arrests had been made, while the the lorry driver involved in the accident stopped at the scene.

He is said to be “assisting police with their inquiries”.

Police have appealed for witnesses and information on the fatal collision.

In a statement yesterday, the force said: “Officers were called at approximately 09:30hrs on Wednesday, 15th August to reports of a collision between a lorry and a cyclist on High Holborn, WC1.

“Officers and the London Ambulance Service attended. The cyclist, a man aged 67, was pronounced dead at the scene.

“The driver of the lorry stopped at the scene. No arrests have been made.”

Police are appealing for members of the public who were in the immediate vicinity of High Holborn near to Newton Street and Southampton Place and witnessed the collision to step forward.