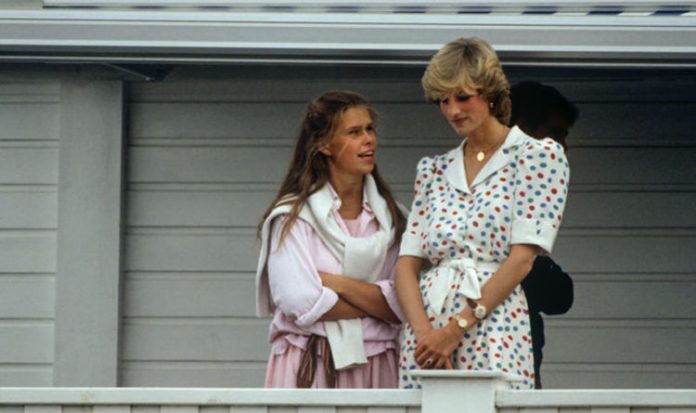 Lady Sarah, who was formerly known as Sarah Armstrong-Jones, even invited the Princess of Wales to her 1994 Royal Wedding despite her marriage woes with Prince Charles.

Both Charles and Diana attended Sarah’s wedding to Daniel Chatto separately – he had admitted adultery the previous month.

But Princess Diana’s invite may have raised the eyebrows of her mother, Princess Margaret, whose friendship with the people’s princess had turned toxic.