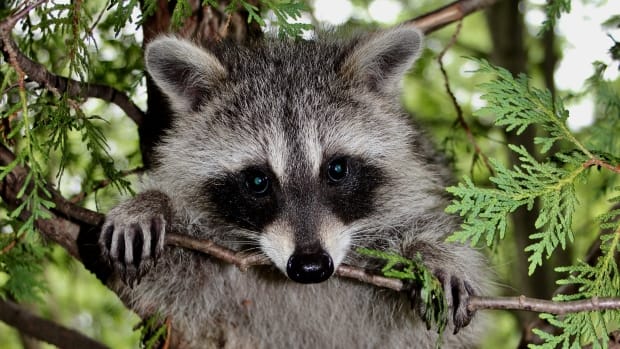 Here’s another reason for keeping raccoons out of your compost bin: our leftovers are giving them high blood sugar.

A new study by a group of Ontario researchers found that raccoons with easy access to human food waste were significantly heavier and had higher blood glucose levels than others.

Lead author Albrecht Schulte-Hostedde, a professor in evolutionary ecology at Laurentian University in Sudbury, Ont., said the idea for the research came in part from the trope of the fat city raccoon that’s entered public consciousness in recent years.

They may be getting the same health problems that we do — obesity, diabetes, metabolic syndrome–  Albrecht   Schulte-Hostedde , Laurentian University

Urban environments are novel habitats for raccoons from an evolutionary perspective, so Schulte-Hostedde wanted to explore the effects of city life on raccoon kind.

“I had this idea that wildlife that are living in cities … they may be getting the same health problems that we do — obesity, diabetes, metabolic syndrome — these kinds of things,” he said. “This is a first attempt of seeing the effects of feeding on food waste on the physiology of these animals.”

His hypothesis was correct.

The findings, published last week in the journal Conservation Physiology, compared data from three groups of raccoons: those with high access to human food waste living on the grounds of the Toronto Zoo, those in a conservation area with moderate access to garbage, and those in a farming area with hardly any access to food waste.

Co-author Claire Jardine, a veterinarian and assistant professor from the University of Guelph, collected blood samples from 60 anaesthetized live raccoons.

The raccoons were later released unharmed.

Blood glucose level is determined by measuring for the presence of a glycated serum protein (GSP). The urban raccoons averaged GSP levels more than double those of their rural cousins.

That doesn’t surprise Suzanne MacDonald, an animal behaviour specialist in the psychology department at York University. She’s been measuring dead raccoons in Toronto for two years — the heaviest of which clocked in at 15 kilograms and was nearly a metre long. 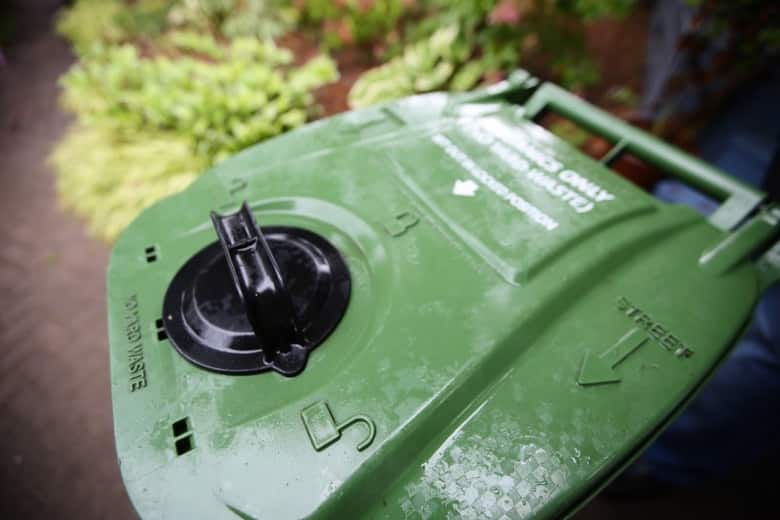 Toronto issued new bins for its curbside compost program in 2017 in an effort to keep raccoons from feasting off their contents. (Paul Borkwood/CBC)

“They’re eating high fat, high salt, just like we are. It’s not surprising that raccoons are mirroring what humans in cities look like,” said MacDonald, who advised the City of Toronto during the development of new, more raccoon-proof green bins that reached homes in 2017.

“They have no predators in the city so their only predators are cars,” she said. “I don’t think they’re going to have geriatric issues.”

Next up for Schulte-Hostedde and his collaborators is exploring what — if any — impact human food is having on raccoons from an evolutionary perspective. It could be that the caloric resources are actually contributing to the animals’ reproductive success.

“It might be bad for them, but if it doesn’t affect the number of offspring, it doesn’t matter,” he said.

Schulte-Hostedde said this kind of data can be put to use help cities make decisions that allow humans and animals to co-exist inside city limits.

“If there is a positive affect of body fat on raccoon reproduction, there might be even greater motivation for municipalities to manage their garbage.”