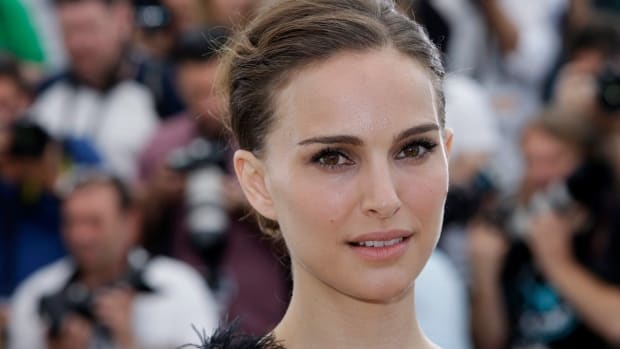 The Academy Award-winning actress said on CBS’ Late Show with Stephen Colbert Thursday that there’s not much funny to say about “someone you were friends with becoming a super-villain.”

Portman and Kushner, who is a White House senior adviser, both graduated from Harvard in 2003. Portman noted that Kushner has compared friends he’s lost because of politics to “exfoliating.” 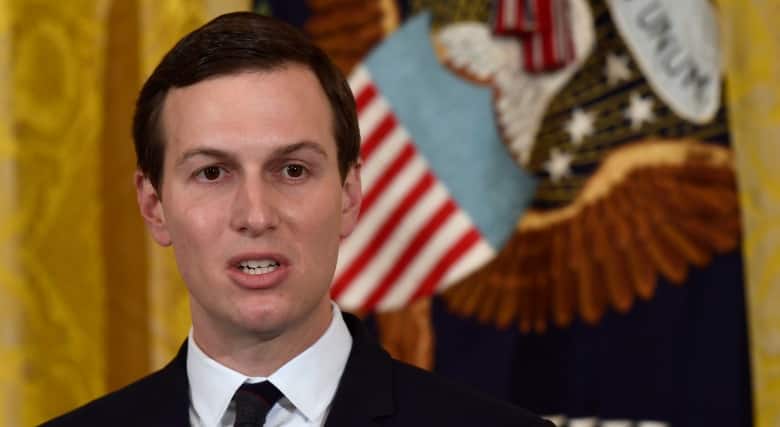 Colbert said Kushner was rumoured to be not “that great of a student.”

Portman, known for her roles in Black Swan and Jackie, said, “That is true, yes.”

A spokesperson for Kushner didn’t immediately respond to a request for comment.