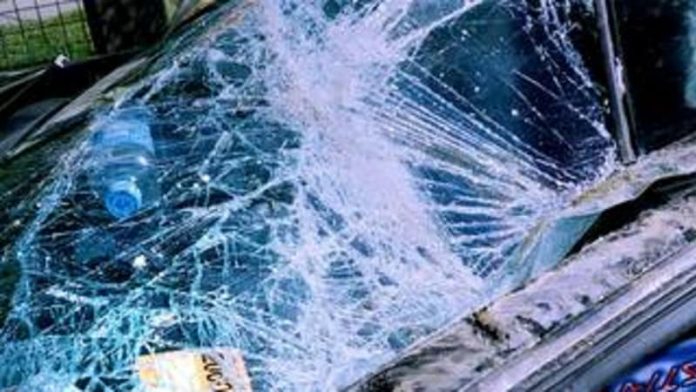 Canberra: An Australian woman and her young daughter have been killed and another two injured in a car crash in Sri Lanka.

Local media reported a 37-year-old Australian woman and her four-year-old daughter died when their van crashed into a truck parked on the side of the road near Nagoda, about two hours south of the capital, Colombo.

A Department of Foreign Affairs and Trade spokesperson confirmed two Australians had died while two other Australians who had been travelling with them were injured.

Consular assistance was being provided to their families.

“Due to privacy obligations we are unable to provide further information,” the spokesperson said in a statement on Thursday.

Colombian media reported that the four Australians and the driver of the truck were injured and admitted to the Kalutara Nagoda Hospital, but the woman and her daughter died.