Google will let employees work from home until July 2021, once again pushing back the re-opening of its offices as the coronavirus continues to rage in many parts of the U.S.

Confirming the company’s decision, a Google spokeswoman said: “To give employees the ability to plan ahead, we are extending our global voluntary work-from-home option through June 30 2021 for roles that don’t need to be in the office.

“Chief executive Sundar Pichai made the announcement today in an email to employees.”

In May, fellow tech giant Twitter announced that it would allow staff who could work from home to continue to do so indefinitely, and Facebook boss Mark Zuckerberg has previously said that as many as 50 per cent of the social network’s employees could work remotely for the next five to 10 years, as the company embraces less office-based work.

In its own blog post about employees working from home, Twitter said: “When we do decide to open offices, it also won’t be a snap back to the way it was before.

“It will be careful, intentional, office by office and gradual.”

Since the Covid-19 outbreak, technology businesses and events have been widely affected, with a number of major technology conventions being cancelled, including industry trade show Mobile World Congress in Barcelona and Los Angeles-based gaming show E3.

Google also cancelled its annual I/O developer conference – which had been scheduled for May – because of the virus.

Other tech firms, such as Apple, moved their developer conferences to a virtual format to adhere to lockdown rules and social distancing measures.

Technology trade show IFA, based in Berlin, is due to go ahead in early September but with a greatly reduced number of attendees, strict social distancing guidelines, and only a handful of press conferences. 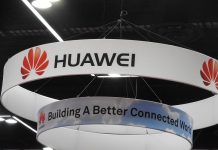 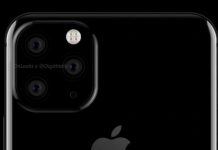 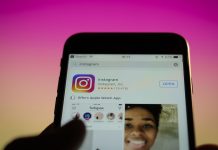