Bigger than Jaws, but not nearly as dangerous, the largest fish in the sea, a whale shark, was spotted off the Florida coast.

Captain John Sevcik was reportedly fishing for mutton and yellowtail snappers when they spotted the whale shark.

Observers on the charter boat said that seeing it was “pure amazement” and a “once in a lifetime experience.”

Blue Heron Fishing posted an image of the whale shark on their Facebook with the caption “Whale shark!! Amazing! Let’s go fishing!!”

The whale shark is considered a rarity for the area, as they stay mainly in more tropical waters closer to the equator. 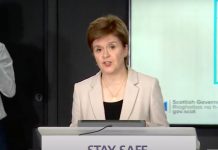 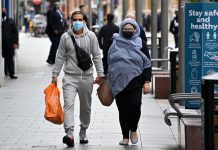 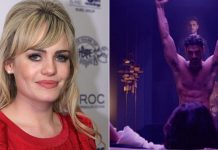