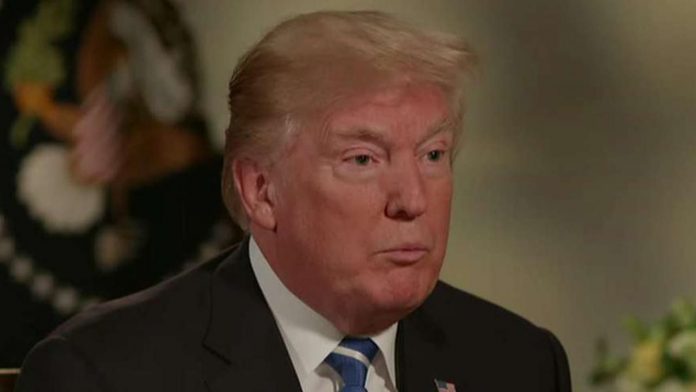 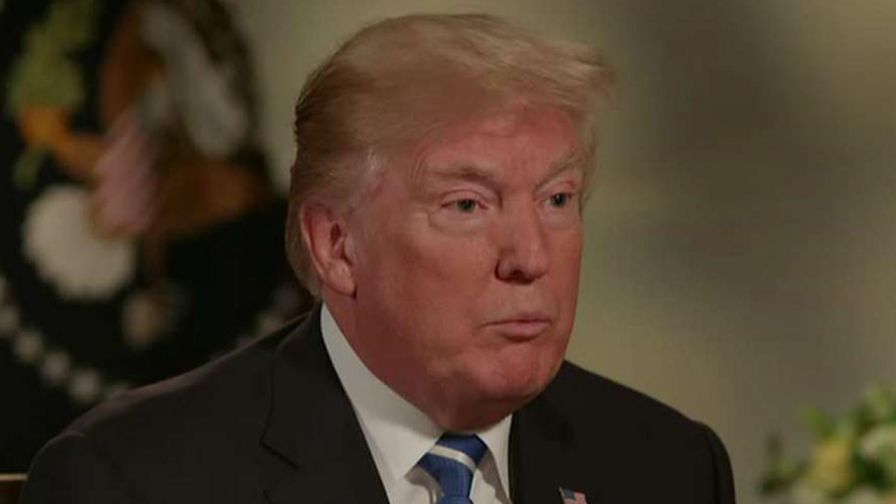 In an interview on “Sunday Morning Futures with Maria Bartiromo,” Trump detailed his plan to bring the “biggest [tax] cuts ever in the history of this country.”

“I think we’re going to get our taxes,” Trump said in the two-part interview. I think it’s going to be — well, hopefully before the end of the year, but maybe much sooner than that.”

Trump said he believes he has the votes for his historic…

Scientists Have Created the Most Sensitive Strain Sensor Ever Made

Dwayne Johnson asks Trump: ‘Where are you?’