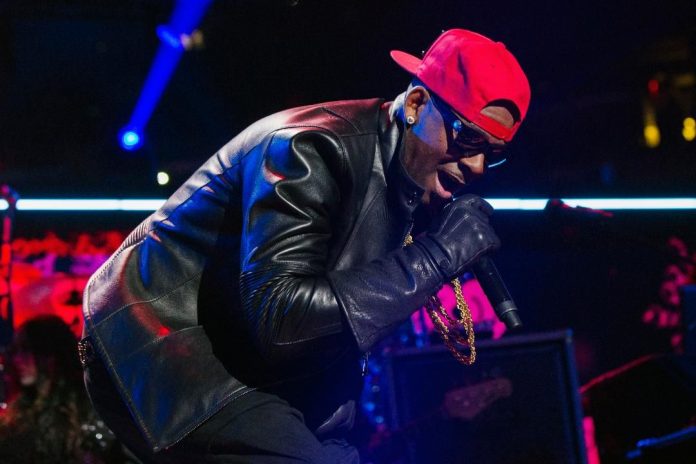 Three months after BuzzFeed published a report accusing R. Kelly of holding young women against their will in a cult, his ex-girlfriend Kitti Jones is claiming the R&B crooner sexually and physically abused her.

Jones, who was a radio DJ before dating Kelly from 2011-2013, says she met the performer for the first time at an after-party for one of his concerts in Texas. As she recounts to Rolling Stone, he eventually flew her out to Denver so they could spend time together, but the visit did not go as planned.

“He brushed past me,” Jones told Rolling Stone. “I’m thinking we’re going to hug or peck each other. But he plopped down on the couch and pulled out his penis and started pleasuring himself.”

Jones claimed she ignored the red flags because of Kelly’s fame but couldn’t deny her discomfort when he allegedly told her, “I gotta teach you how to be with me” and “I gotta train you.”