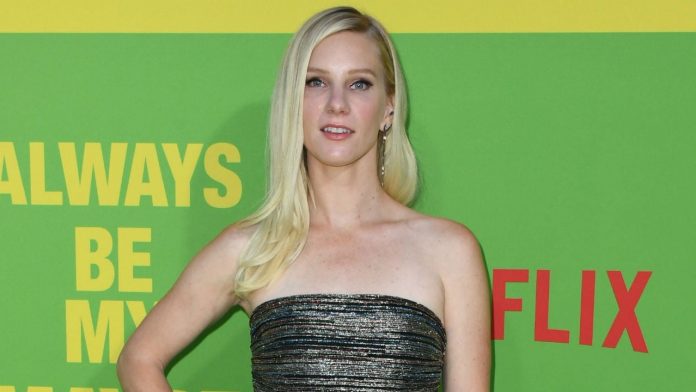 “Glee” star Heather Morris is now apologizing to fans who “felt triggered” by her tweets, which passionately defended her late costar Mark Salling, who had pleaded guilty to possesion of child pornography before his 2018 suicide.

“To all those who felt triggered by my message, I want to sincerely apologize for the harm I’ve caused,” Morris wrote in a statement shared to Twitter on Monday.

“Whether you, a friend, a family member has been a victim of pedophilia, I realize my words may have been insensitive to your experience and for that I can’t express enough how sorry I am,” she added.

The actress appeared to have deleted the tweets in question, which came after a “Glee” fan tweeted out a series of screen grabs from the show’s 2010 episode “A Very Glee Christmas” to commemorate the episode’s 10th anniversary — even earning a retweet from Kevin McHale, who played Artie.

But Morris, who played Brittany on the show, took issue with the fact that the fan had covered Puck’s face, the character that Salling played, with a vomiting-face emoji — an apparent reference to Salling’s real-life arrest for possession of child pornography in 2015. The actor would later go on to plead guilty for the charge two years later.

“[T]he vomit on Marks face is offensive,” Morris said in a now-deleted reply to McHale’s retweet.

After numerous Twitter users called her out over the comment, Morris doubled down in a series of now-deleted tweets posted to her own page on Friday.

#Glee’s Heather Morris apologizes to those who were triggered by her Mark Salling tweets. pic.twitter.com/trwMWsKHFJ

“I don’t feel the need to ever justify something because some things are better left unsaid,” she wrote.