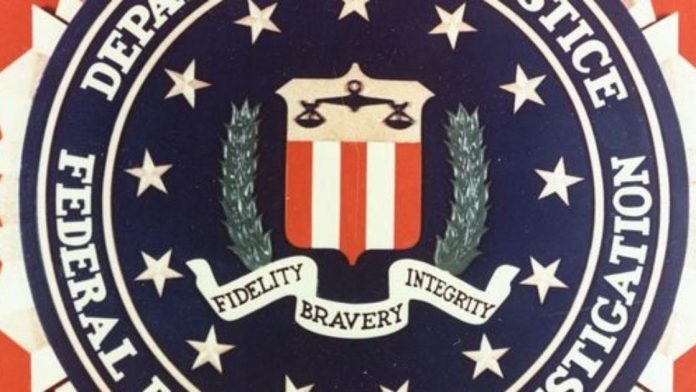 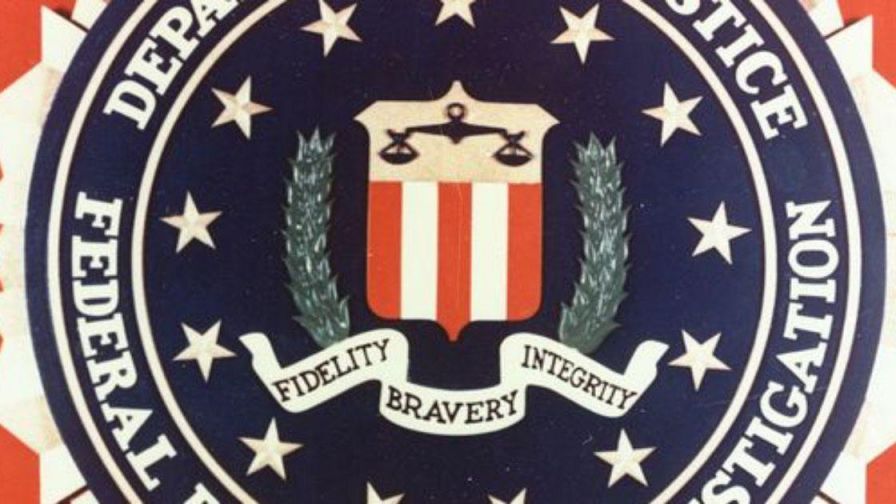 The Justice Department said Wednesday night that it had lifted a gag order on a former FBI informant involved in a high-profile Russia bribery case, clearing the individual to speak to Congress about Moscow’s Obama-era efforts to gain access to U.S. uranium reserves and other schemes.

In a statement, the department said it had authorized the informant to speak to the leaders of the Senate Judiciary Committee, House Oversight Committee, and the House Permanent Select Committee on Intelligence, in addition to select staffers.

The department said the informant could provide “any information or documents he has concerning alleged corruption or bribery involving transactions in the uranium market,” including Russian company Rosatom, subsidiary Tenex, Uranium One and the Clinton Foundation.

Uranium One refers to the name of a Canada-based company with mines in the U.S. that was bought by Rosatom, a company backed by the Russian state. The State Department, then led by Hillary Clinton,…