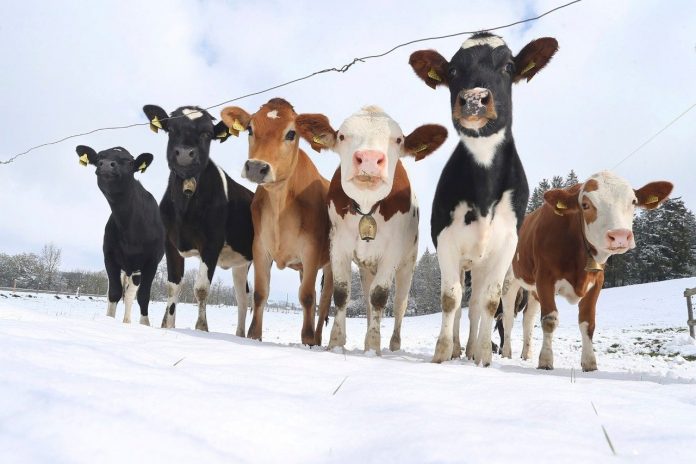 A Georgia farmer was killed after a cow he was attempting to move rammed him against a fence.

This was one mad cow.

A Georgia farmer was killed Wednesday morning when a cow he was attempting to move ultimately turned against him, according to the Rome-News Tribune.

First responders attempted to revive the 72-year-old farmer to no avail. He was rushed to an emergency room where he was pronounced dead.

“It’s the first time in a long time that I…