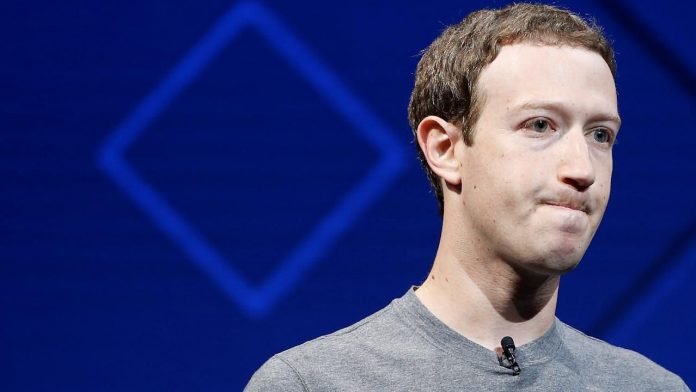 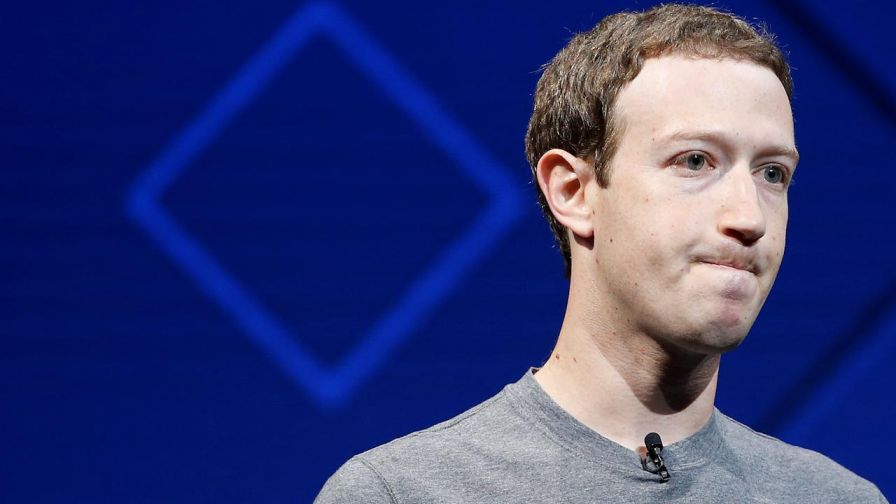 Facebook, Russia and election propaganda: What you need to know

Facebook CEO Mark Zuckerberg revealed that the social media platform turned over to Congress 3,000 political propaganda ads tied to Russian accounts which were used during the 2016 election. Here’s a breakdown of the complicated relationship between Facebook, Russia and Congress’ election investigation.

As congressional lawmakers investigate Russia’s role in the 2016 presidential election, they are looking at social media’s function in the spread of misinformation.

Representatives from Facebook and Twitter have already privately met with lawmakers on the Hill to discuss purchased ads during the campaign. And both Senate and House intelligence committees have asked the companies, along with Google, to come back for a public hearing in the next few months.

Here’s what you need to know about the tech companies’ involvement.