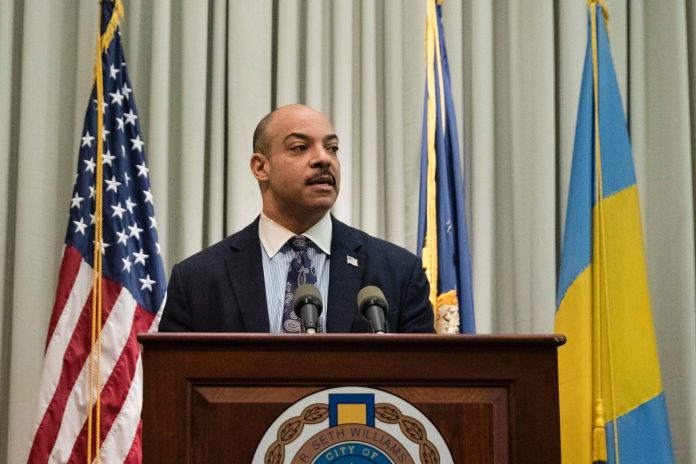 PHILADELPHIA –  Philadelphia’s former top prosecutor is scheduled to be sentenced after pleading guilty in a corruption scandal.

Court records show that Seth Williams is set to appear in federal court on Tuesday afternoon. He faces up to five years in prison for a single count of accepting a bribe from a businessman.

READ  Elon Musk is 70% sure he will move to Mars

The ex-district attorney was disbarred by the Pennsylvania Supreme Court last week.

The two-term Democrat pleaded guilty in June, two weeks into a trial that included damaging testimony about a stream of money and gifts showered on him. A federal judge said he “sold” his office and ordered him immediately jailed.